Many brace for unemployment cutbacks as federal compensation expires this week 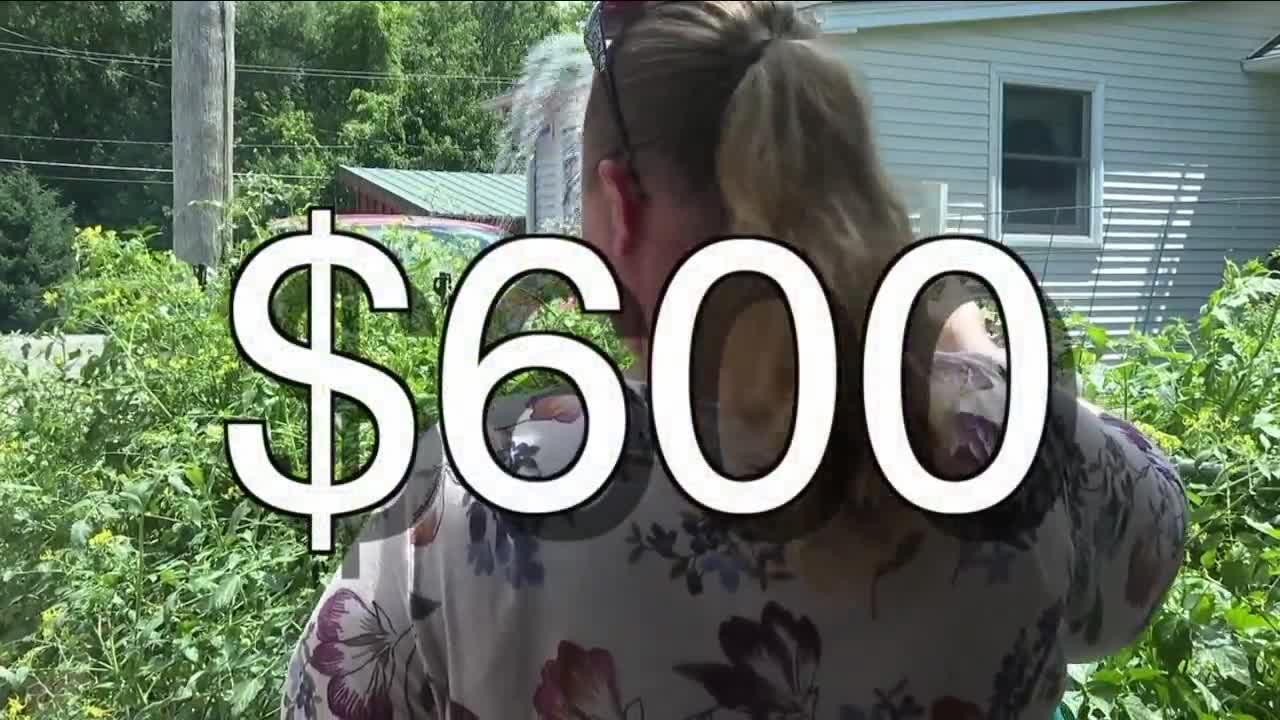 Those on unemployment will take a hit this week as FPUC expires in NYS.

Katie Maerten’s doing what she can to stay busy.

The mom of three from the Town of Newfane in Niagara County was laid off as a school bus aide in March. She’s been collecting unemployment ever since.

It’s about to get tougher. The $600 she receives in Federal Pandemic Unemployment Compensation (FPUC) is set to expire at the end of the week. That means Maerten will only receive $189 a week from the state.

U.S. Senator Charles Schumer supports extending the federal compensation. But, so far, he has yet to reach an agreement with his republican counterparts.

“This crisis is lasting longer and our response to it must adapt and include extending enhanced unemployment linked to the state’s overall jobless rate, rather than arbitrary cut-offs, to provide help to those who lost jobs through no fault of their own so they can buy food, pay the rent and support our economic recovery,” Schumer said in a statement.

Some are receiving more on unemployment than what they earned when they were working.

That’s why Republican Congressman Tom Reed said he favors extending compensation, but wants the assistance more comparable to previous wages. “We will continue to stand on the side of work and the working families of America,” Reed said. “With respect to unemployment, we are in favor of a compromise position; provide up to a $600 federal unemployment boost, with the amount based on a percentage of previous wages but no more than what you earned in the workplace prior to becoming unemployed. This approach, combined with our worker bonus bill and additional stimulus provisions, will ensure we reward hard-working Americans while also providing those in need with significant resources and relief to see through these difficult times,” Reed added.