How to apply for unemployment a second time

As COVID numbers rise, unemployment claims are too 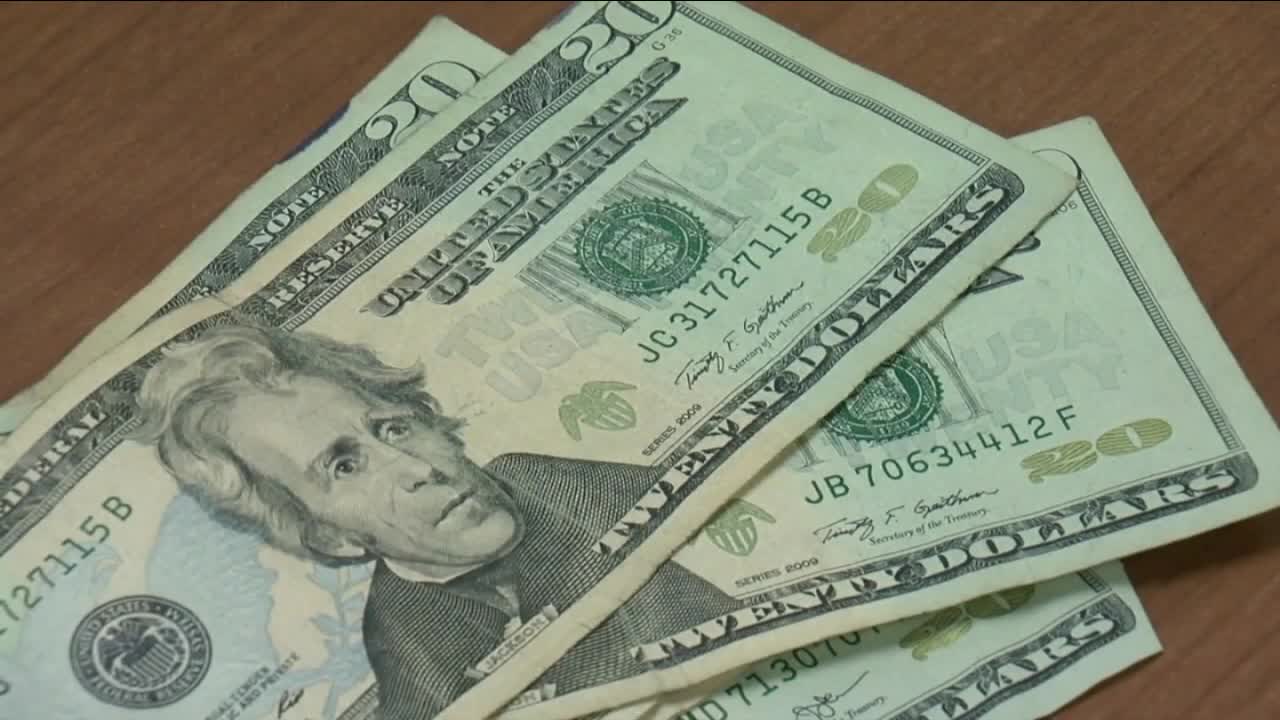 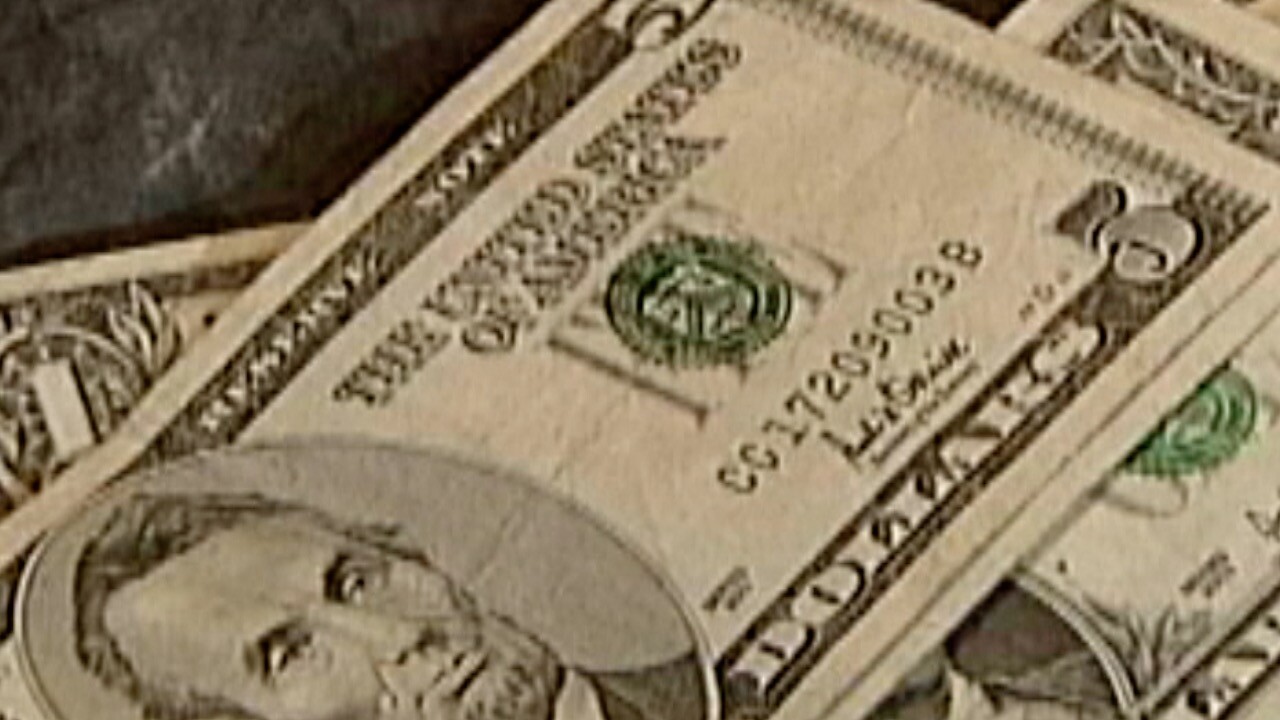 “I do have a feeling there are going to be a lot of people entering unemployment that were probably on it previously maybe during the months of March through July,” Tim Eliason, the assistant district manager at EG Tax, said.

The New York State Department of Labor said from September 2019 to September 2020, the private sector job count dropped more than 10%. The hardest hit industry was leisure and hospitality with more than 19,000 jobs lost. Now, with the Orange Zone restrictions, that number could increase even more.

What happens if you have to file for unemployment a second time in 2020?“If somebody went back to work before their 39 weeks were up, all they have to do is resume their claim,” Eliason said.

If you have collected your 39 weeks of unemployment, you will have to apply again. But the way unemployment is calculated, it issues the last four quarters. If you haven’t been working, that could mean less money in your unemployment checks.

“That's going to be minimal income and it's going to be a very low calculation on what they're eligible for on unemployment. You can do something where it says there's an alternate fourth quarter where you can go way back maybe when you were still working and they'll use that,” Eliason said.

But without the help of federal dollars, can New York State even afford more unemployment claims?

“Closing down businesses, you're not collecting sales tax. People are not making money. You're not going to be collecting income tax. Where's the money going to come from to fund it? My understanding is the federal government still has some money in reserve from the first stimulus that can help out but is it going to be able to handle it for an extended period of time? I don't think so,” Eliason said.

Congress has yet to agree on the details of a second stimulus package, which would likely include more Federal Pandemic Unemployment Compensation. That program ended July 31st.