Gas prices have dropped, but in N.Y. state they're still pretty high

Taxes and demand are factors 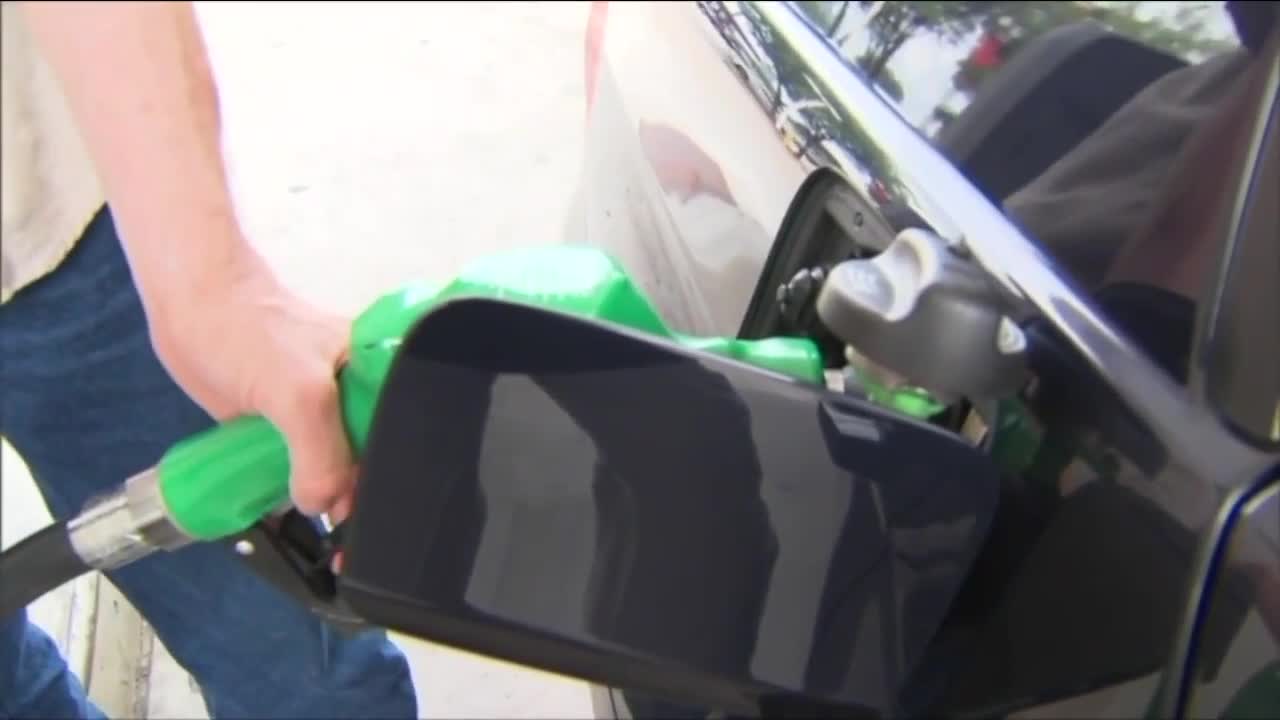 As people stay home to help stop the spread of the coronavirus, the price of gas has slowly started to drop. But in New York State, that’s not saying much.

BUFFALO, N.Y. (WKBW) — As people stay home to help stop the spread of the coronavirus, the price of gas has slowly started to drop.

But in New York State, that’s not saying much.

That’s because New York is one of only 12 states where the average gallon of gas costs more than $2.00, according to numbers provided by the AAA of Western and Central New York.

“The oil prices have a direct impact on what we pay at the pump, so with these low oil prices and this low demand for gasoline right now, we're just seeing gas prices drop,” said Elizabeth Carey, spokeswoman for the AAA.

Oil demand first started to drop in China, she said, and government directives for the coronavirus now have people stuck at home here.

“Gas has been coming down for nine straight weeks since this all began,” Carey said of the outbreak and traveling restrictions.

But some motorists wonder why Western New Yorkers are not seeing more of a break here in local gas prices.

One 7 Eyewitness News viewer wrote, "The gas stations will up their prices the second gas goes up even though the gas in the tanks was purchased at a lower market value. Are we paying over a dollar in taxes in NYS or are they gouging?"

Another wrote, "Why is gas on the reservation 97 cents? Add 46 cents taxes [and] why are we not paying $1.43 a [gallon] on regular gas stations? We [are] getting ripped off."

“You have to consider the New York State taxes,” Carey said.

That's right: she said higher gas prices are just a reality for motorists living in the Empire State. New Yorkers pay $0.65 in taxes for every gallon of gas they buy, and more than $0.45 are state taxes.

“Compare that to Ohio,” she said. “They charge about half of that in their state taxes. So their prices are much lower.”

By the time New Yorkers head back to work, she said, prices will likely start creeping back up.

“[If] they start raising that work-from-home limit, yeah, prices are going to go up,” she said. “There'll be a higher demand, but it's hard to say how much.”