"You coming back or you quit?" Buffalo man claims employer is blocking unemployment benefits 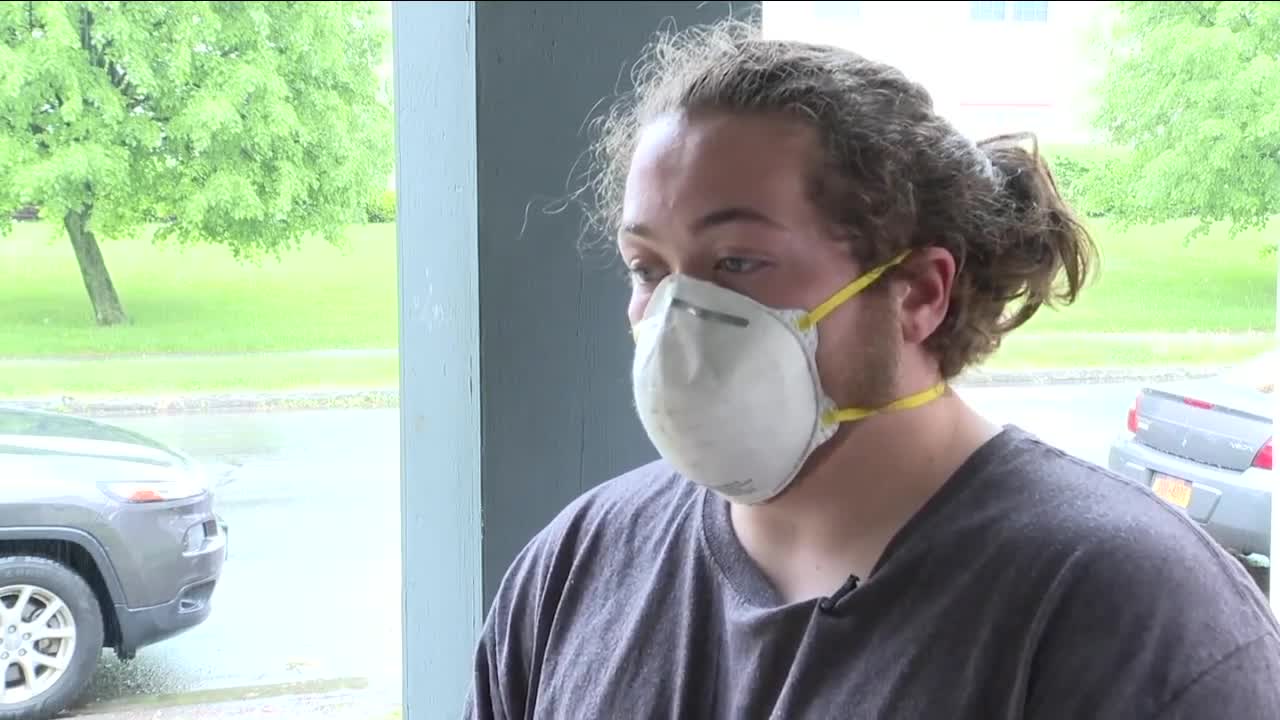 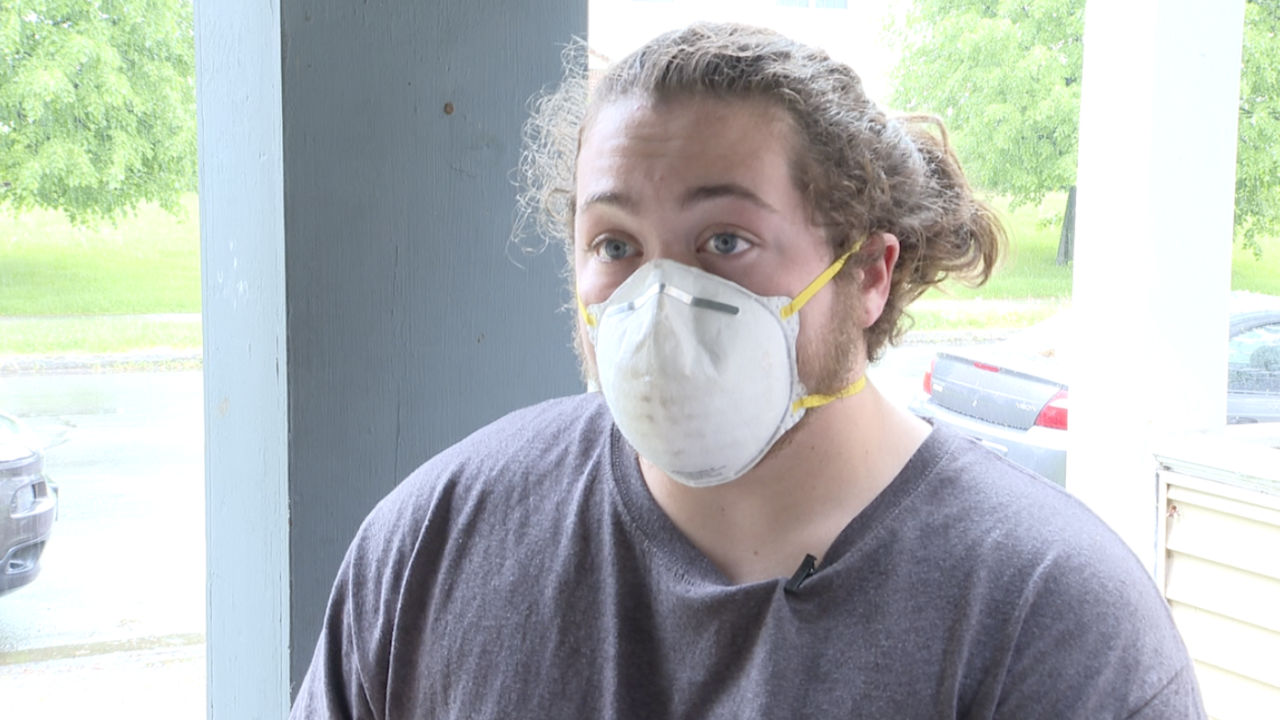 Those are the options Mateo Vazquez says his boss presented to him when discussing his medical leave from work.

“He was like when did you decide on coming back? And I said I’m not sure I'm going to talk to my doctor about it. And he said it's not up to your doctor — it's up to you.”

Vazquez has asthma but worked at a fast-food restaurant in North Buffalo until mid-April when his doctor wrote him a letter.

“This letter states I should not be employed at all during this pandemic.”

Vazquez filed for unemployment. But, unlike many Western New Yorkers who have contacted us, Vazquez quickly received a response saying his claim was processing. He also received a dollar amount for what benefits he would receive.

“They said I'd get a letter in about 4 days and a card in about 5 days so I'm like alright, cool. So two weeks go on and nothing.”

Six weeks later -- Mateo thinks he found out the source of the hold-up.
His boss is disputing his filing.

“She’s disputing it because her insurance and her lawyers said that technically I'm not eligible for unemployment and I should just go on disability because I'm disabled.”

We reached out to his employer, but have not received a response.

Text messages he says are from his boss, show his manager laughing at him while he requests the original doctor's note he had turned into his place of employment to fight the dispute with the unemployment office.

“Ain’t no one holding your paper hostage bro, chill out" one text reads.

“I kept stating to her I'm not disabled, I'm not disabled. “But, she kept pushing that ‘you're disabled’ and ‘you should just get disability’. I'm like how am I disabled? If this pandemic wasn't happening I would be completely able.”

7 Eyewitness News reached out to the state Department of Labor about Vazquez's case. A spokesperson says the department can't discuss specific cases but promised to reach out to him directly.