Viewer raises concerns after her tax payment arrives without postmarks 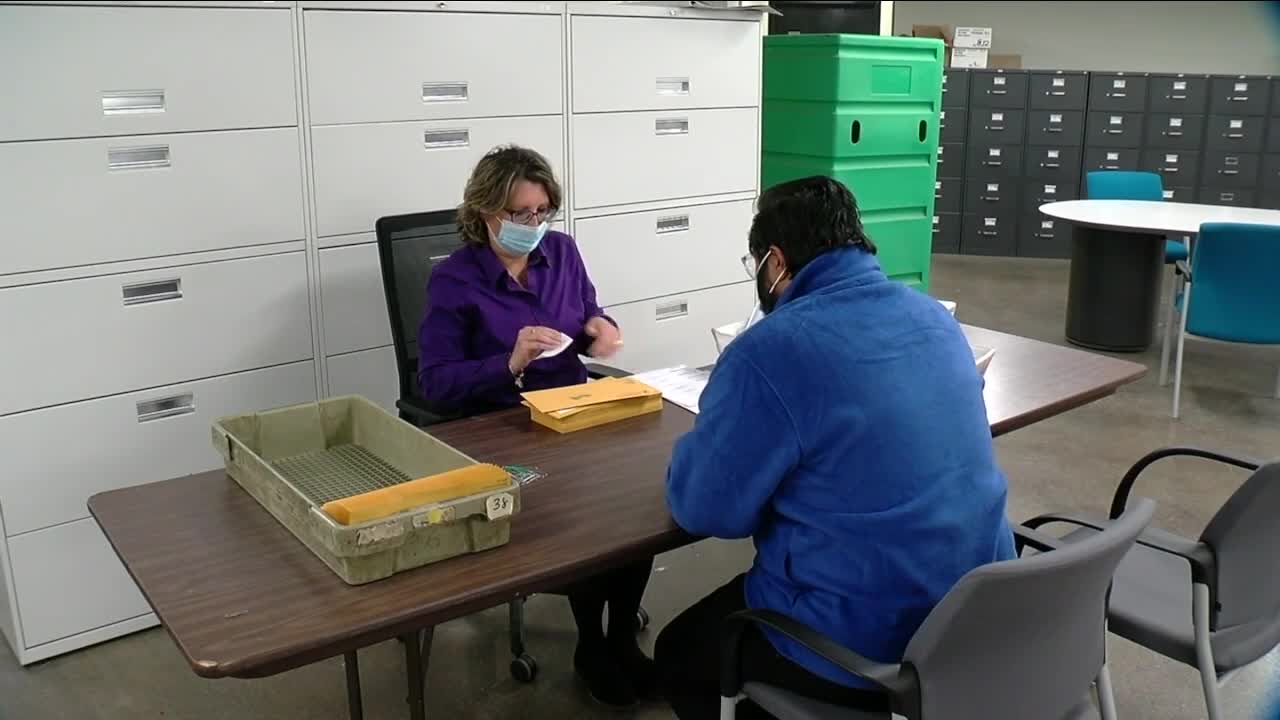 Will a missing postmark invalidate your mail-in ballot? 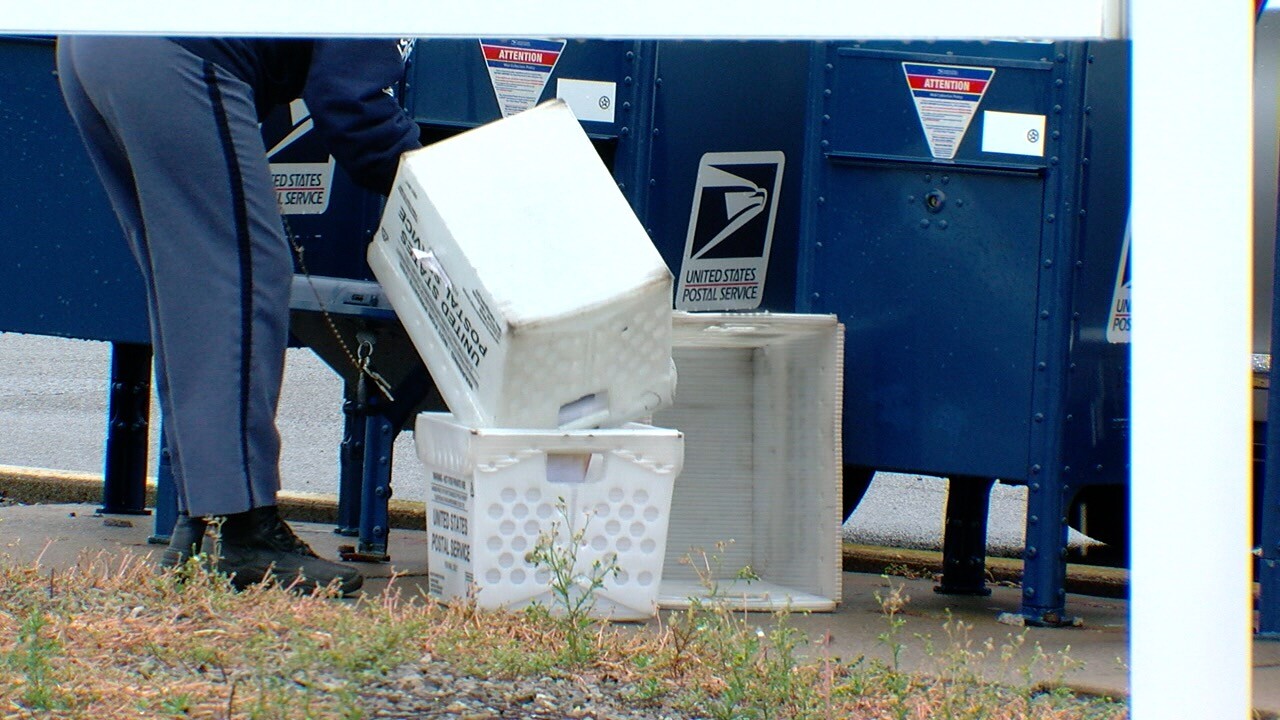 BUFFALO, N.Y. (WKBW-TV) — Anna Schwass contacted 7 Eyewitness News after she said her tax payment to the Town of Cheektowaga arrived in the tax receiver's office without any postmark. Since it arrived after the deadline (October 15), and it had no postmark to verify that it was mailed on-time, Schwass was charged a late fee of $109.26.

"That is crazy. How am I going to prove that that stamp went on that letter?," Schwass told Reporter Ed Reilly.

Schwass said she bought stamps at the North Bailey Post Office, put one on her tax payment, and handed it to the counter postal clerk.

When she later complained that it was not postmarked, a USPS supervisor told her she needed to ask to have it hand-stamped.

"I've mailed in plenty of things and have never had to ask," added Schwass.

Cheektowaga Receiver of Taxes, Kim Burst, confirmed that her office has dealt with some missing postmark issues this year. Burst is reminding taxpayers that they need to ask postal clerks to manually stamp mail that is hand-delivered.

The question of missing postmarks also raises questions about whether it could invalidate a mail-in ballot. "It is voting season right now. I'm really afraid that older folks, or people like me, don't know to have their ballot stamped," explained Schwass.

Several members of Congress have been very critical of poor performance in the U.S. Postal Service after Postmaster General Louis DeJoy, who was appointed by President Trump, made several changes that created an outcry about slow delivery.

"There is a deliberate attempt to sabotage the U.S. Postal Service in advance of an election," said Congressman Brian Higgins (D-Buffalo) previously.

Postmaster DeJoy has since suspended further changes, but Higgins believes the damage is already done. "The Postal Service's mail service performance significantly dropped beginning in July 2020, directly corresponding to implementation of the operational changes and initiatives," Higgins said in a press release.

WHAT HAPPENS IF YOUR MAIL-IN BALLOT ARRIVES WITHOUT A POSTMARK?

Previously, ballots had to be postmarked the day before the election. Under the Executive Order, they can be postmarked on Election Day.

Even ballots without postmarks will be accepted by the Erie County Board of Elections up to two days after the election, explained Mohr.

Ballots with proper postmarks will be accepted up to 13 days after the election to give time for military and overseas ballots to arrive.

Voters can check the status of their mailed-in ballot by using the Erie County Board of Elections portal that is accessible through its website at https://elections.erie.gov/

In recognition of the importance that the election laws in some states place on postmarks, it has been the long-standing policy of the Postal Service to try to ensure that every return ballot mailed by voters receives a postmark, whether the return ballot is pre-paid by election officials or mailed with a stamp affixed by the voter.

Although we instruct our employees throughout the country to adhere to our ballot postmarking policy, such practice does deviate from normal procedures, since the primary purpose of cancellation is to ensure that postage cannot be reused, and some categories of postage are pre-cancelled before they enter the mailstream. As a result, we acknowledge that circumstances can arise that prevent ballots from receiving a legible postmark.

Voters are also reminded to:

Hand-postmarking is available upon request at all post offices and retail facilities.