Will it or won't it happen? Stimulus talks break down in Washington

Confusing tweets from President Trump have struggling WNY individuals and businesses wondering if another round of stimulus money will ever come. 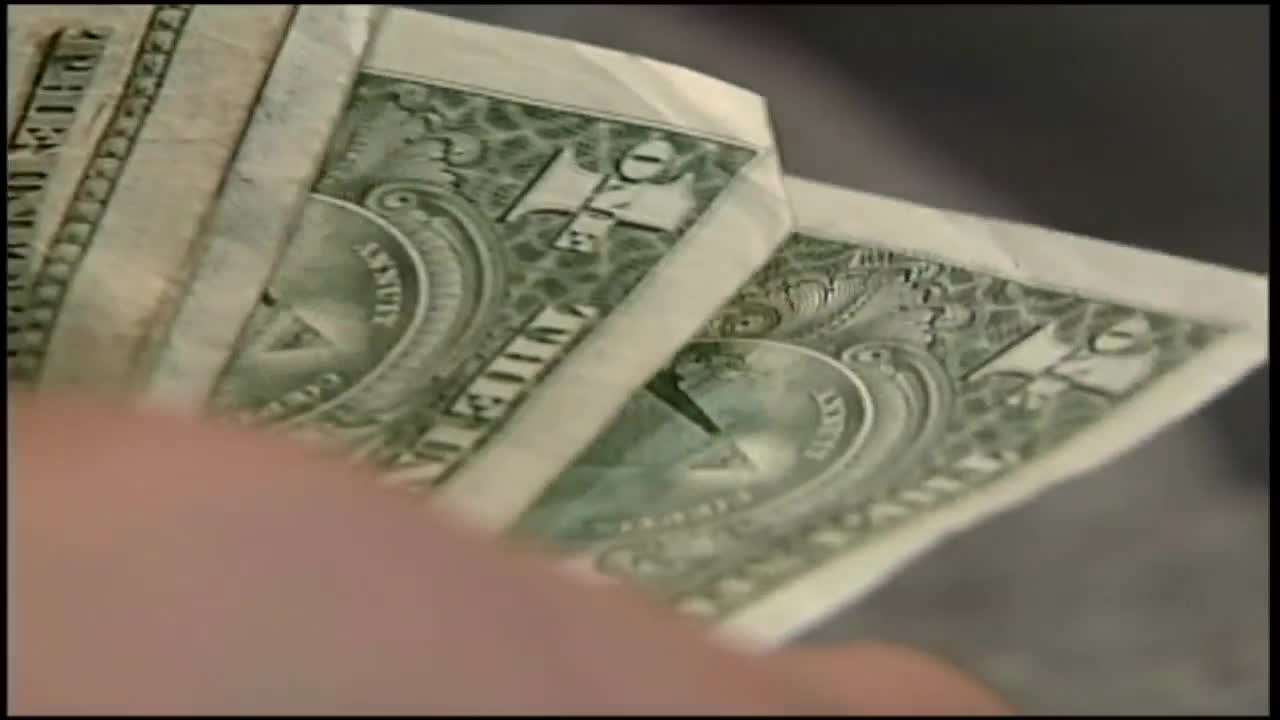 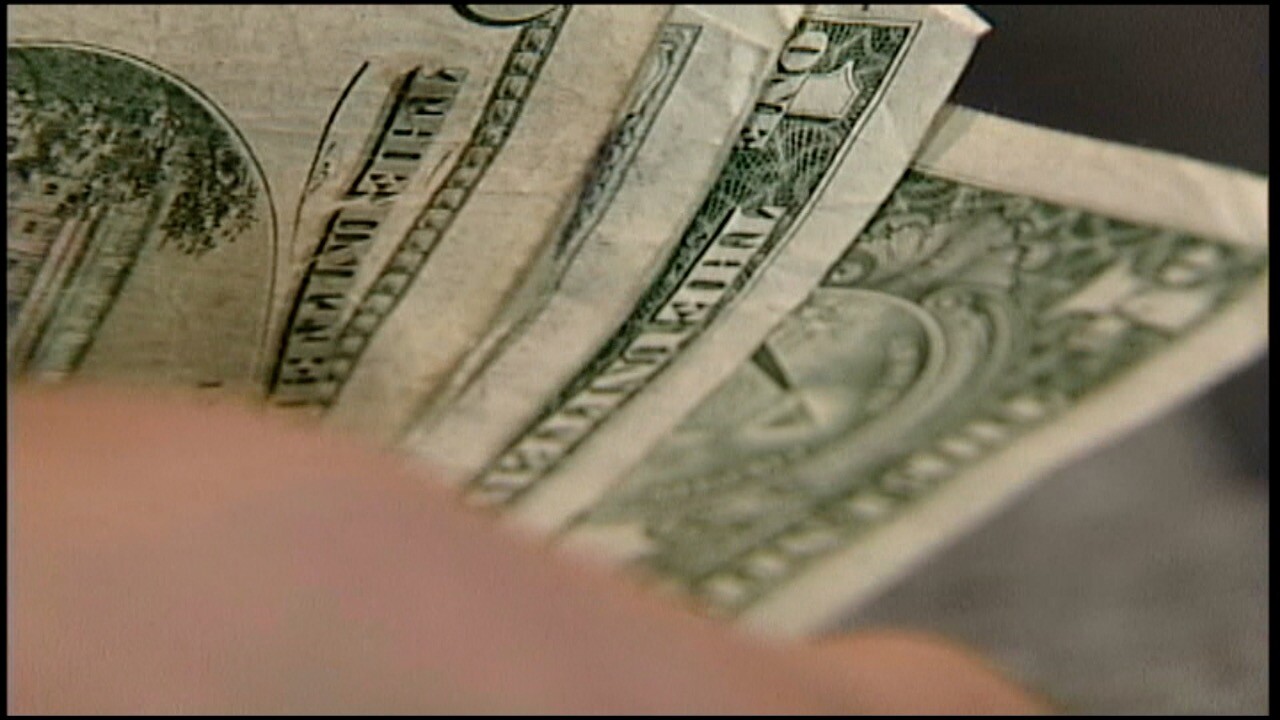 TONAWANDA, N.Y. (WKBW-TV) — It is no secret that the COVID-19 pandemic has made a very difficult situation for many unemployed individuals and businesses on the brink of collapse.

Many are hoping for another round of stimulus money to help them survive and give a boost to the U.S. economy.

But will it happen?

Talks broke down in Washington after President Trump issued a directive calling for negotiations to end. The President announced his decision to the public in a Tweet and said he felt Democrats were seeking too much stimulus money to bailout Democrat states in ways unrelated to COVID-19.

But hours later, the President sent out two other Tweets saying he is ready to sign some sort of stimulus bill.

Democrats were very critical of the President for halting negotiations.

"It is unfortunate. The American people are hurting and this was a universal gut-punch," said Congressman Brian Higgins (D-Buffalo)

"This is no time to get petulant. "I won't talk about it." That is your job. That is your oath," added New York Governor Andrew Cuomo during a phone call with reporters.

“I share the President's frustration. Even in my short time serving in Congress it has become very apparent that Nancy Pelosi does not want a new stimulus package until after the election because she believes no deal will help her party politically. It is my hope that elected officials and citizens, Democrat and Republican alike, will come together to send a strong message that politicizing COVID is unacceptable, our citizens are hurting and they need their federal government to help them now,”

U.S. Representative Tom Reed (R-NY23) said he and members of the "Problem Solvers Caucus" were surprised by the tweets and are now pushing to get negotiations going again.

"We are within inches of getting this done. Let's not walk away now," said Reed.

The Congressman said he believed the sticking points included how the money would be disbursed and who would qualify for it.

While House Speaker Nancy Pelosi was looking for a stimulus relief bill costing over $2 trillion dollars, Reed was of the understanding that both sides were close to agreeing on something in the $1.7 trillion range.

Because of the pressure being put on the House of Representatives, the U.S. Senate, and President Trump over this issue, Congressman Reed is optimistic that negotiations will resume within 24 to 48 hours.

"I am not giving up hope on this COVID-19 package because we were so close. We are encouraging leaders in the Senate, White House, and the House, to take a deep breath. And for all leaders to get back into the room and really work the final wrinkles," commented Reed.