Why did NYS use out-of-state workers to process unemployment claims?

Labor Department said it was necessary but some lawmakers are furious 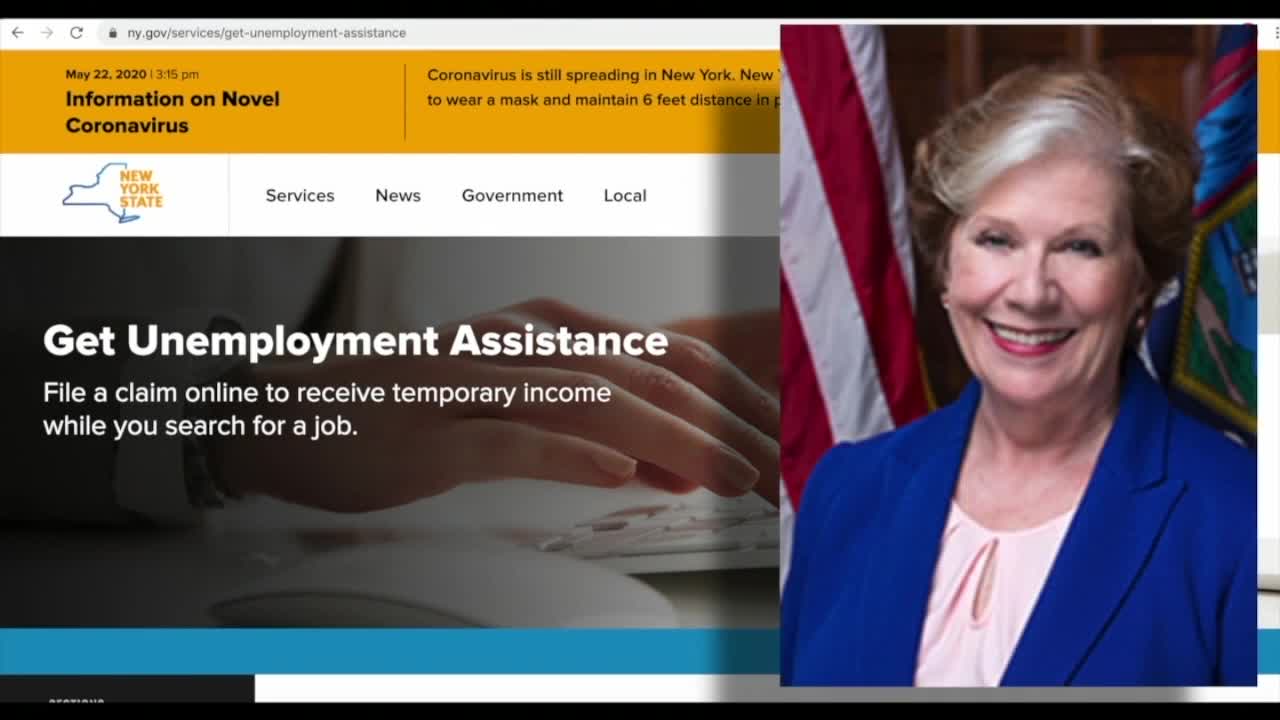 Controversy over NYS Dept. of Labor decision to use out-of-state workers 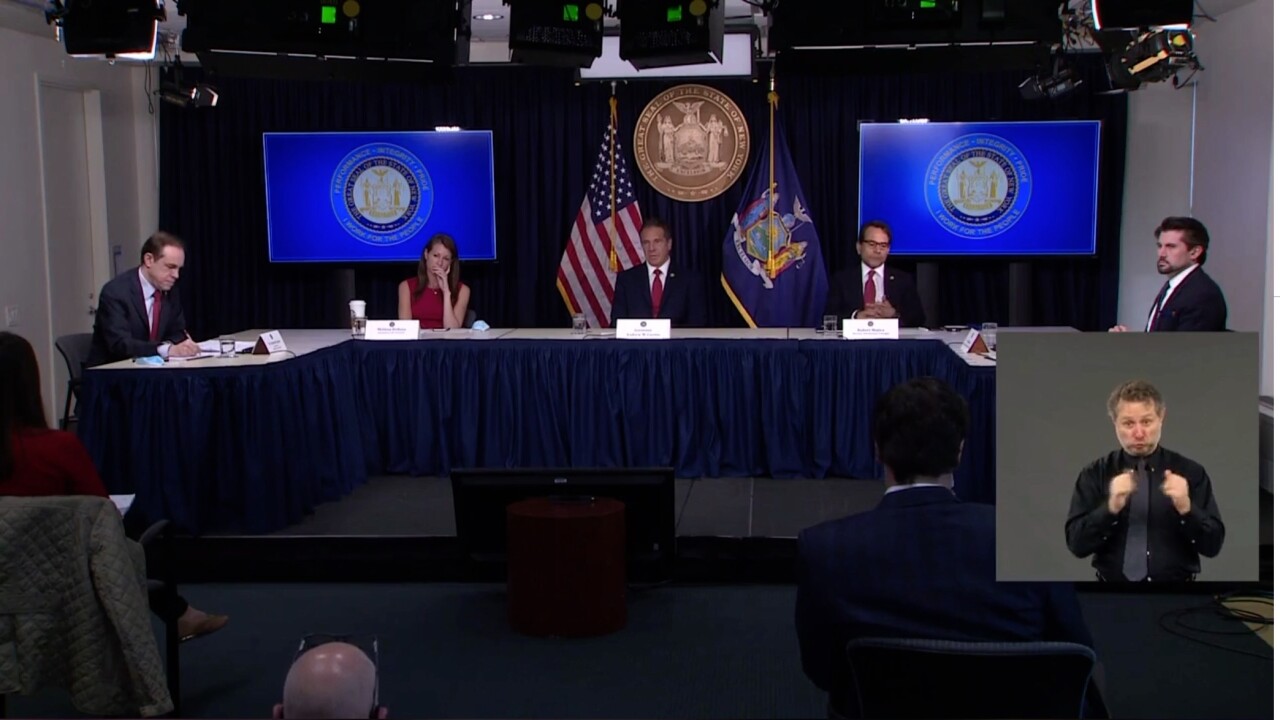 BUFFALO, N.Y. (WKBW) — The New York State Department of Labor has admitted from the onset of COVID-19 that it was overwhelmed by the large numbers of people applying for unemployment benefits. Several steps were implemented to speed up the processing of claims - but many people are still waiting for the benfits more than 2-months after they were forced to stop working under Governor Cuomo's 'NY on Pause' Executive Order.

NYS Budget Director Robert Mujica said, to date, $10 billion in unemployment benefits have been paid-out to 2 million individuals. The Labor Department acknowledges it still has tens-of-thousands of claims that need to be processed; but many of those of have flaws, such as missing or incorrect information, that need to be corrected.

The Labor Department told 7 Eyewitness News it is undertaking an aggressive effort to contact everyone who has an outstanding claim to either finish the application or close it out.

In the middle of this crisis, comes a report by the NY Post that the NYS Department of Labor used an out-of-state contractor with workers paid less than New York's minimum wage to help process unemployment claims. According to the NY Post article, a South Carolina company called 'Provalus,' which specializes in outsourcing, was recruiting people in early May to work full-time on the NY unemployment claims for $9/hour. The minimum wage rate in NYS is $15/hour in New York City and $12.50 upstate.

When asked about it during a morning press conference with NYS Governor Andrew Cuomo, the governor seemed to be unaware of the situation; "Who said we are outsourcing?," responded Cuomo.

NYS Budget Director Robert Mujica then jumped in and admitted the Labor Department hired 5 outside contractors to speed-up the processing of unemployment claims. Mujica said one contractor did use non-New Yorkers for the work.

"Those contractors hired almost all New Yorkers. There is a case where one contractor hired some out-of-state workers. Our priority at the time is, and still is, getting as many people to work on those claims and get the claims out and delivered for all those who filed unemployment claims," said Mujica.

The revelation is not sitting well with Republican NYS Senator Robert Ortt (R-62nd Senate District) who wonders why the Labor Department didn't keep all the jobs in-state with so many people out of work?

"It is obvious why they went to other states because they can pay these people less money," said Ortt. The state senator told Reporter Ed Reilly that he thought the action was hypocritical because it was Governor Cuomo and Democrats in the NYS Legislature that pushed for higher minimum wages. "With the amount of people who have not received a dime from the unemployment benefits they are owed, maybe they can go to work and help other people resolve their claims," added Ortt.

Senator Ortt said he has lost faith in NYS Labor Commissioner Roberta Reardon after all the problems with people getting benefits and the latest revelations about workers. "If I were the governor, I would certainly ask for her resignation and ask her to step aside."

Democrat NYS Assemblymember Monica Wallace (D-143rd Assembly District) also felt it was a poor decision. Wallace said she hates to criticize in the middle of a crisis but thinks it might be time, afterwards, to consider a 'Hiring NY Act' to prevent this from happening again. "To use NYS taxpayer dollars and go to another state to pay those employees less money, is basically creating a situation where we are using NYS tax dollars to compete with our own NYS companies," said Assemblymember Wallace.

Republican NYS Assemblyman David DiPietro is also upset and was quoted in the NY Post article expressing his displeasure about using out-of-state workers.

NYS Budget Director Robert Mujica emphasized the decision was made purely to speed the process of getting benefits. "One hundred percent of our full-time employees are New York State workers. The vast majority of private contractors are using NYS employees. One contractor did some subcontracting, but our priority is, and was, getting those monies out as quickly as possible."