What Congressman Reed is proposing in next federal stimulus package 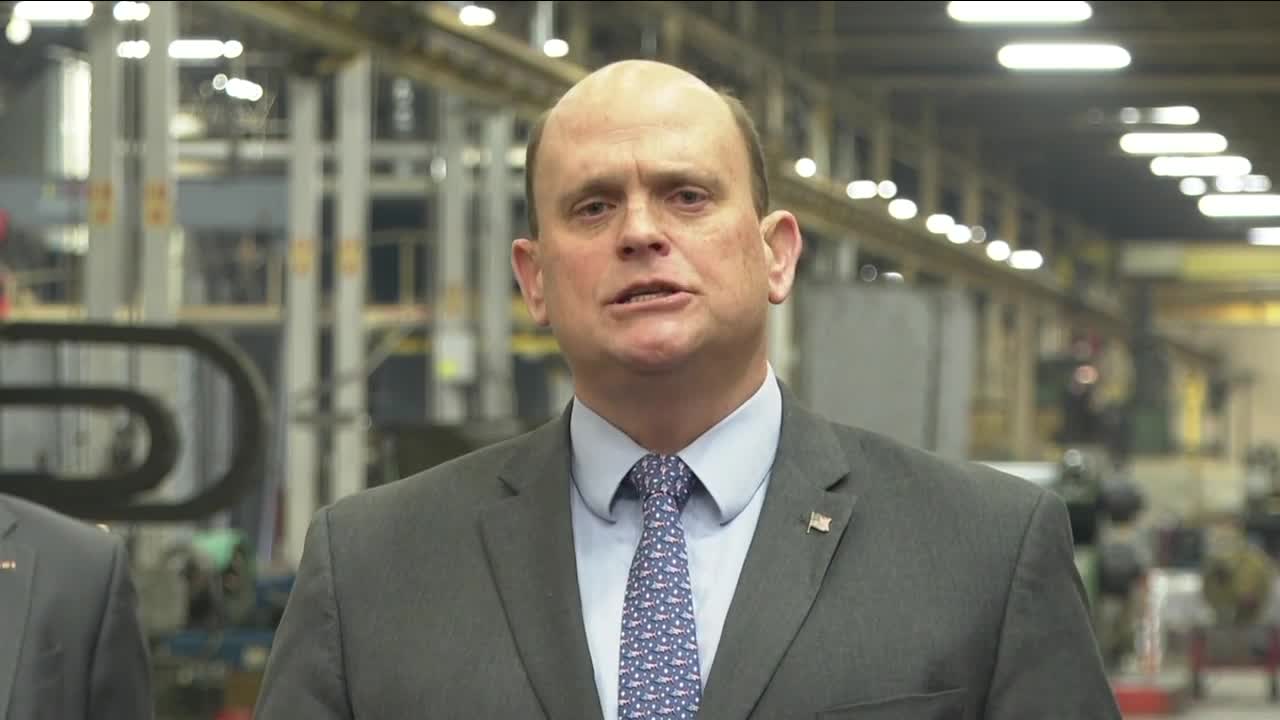 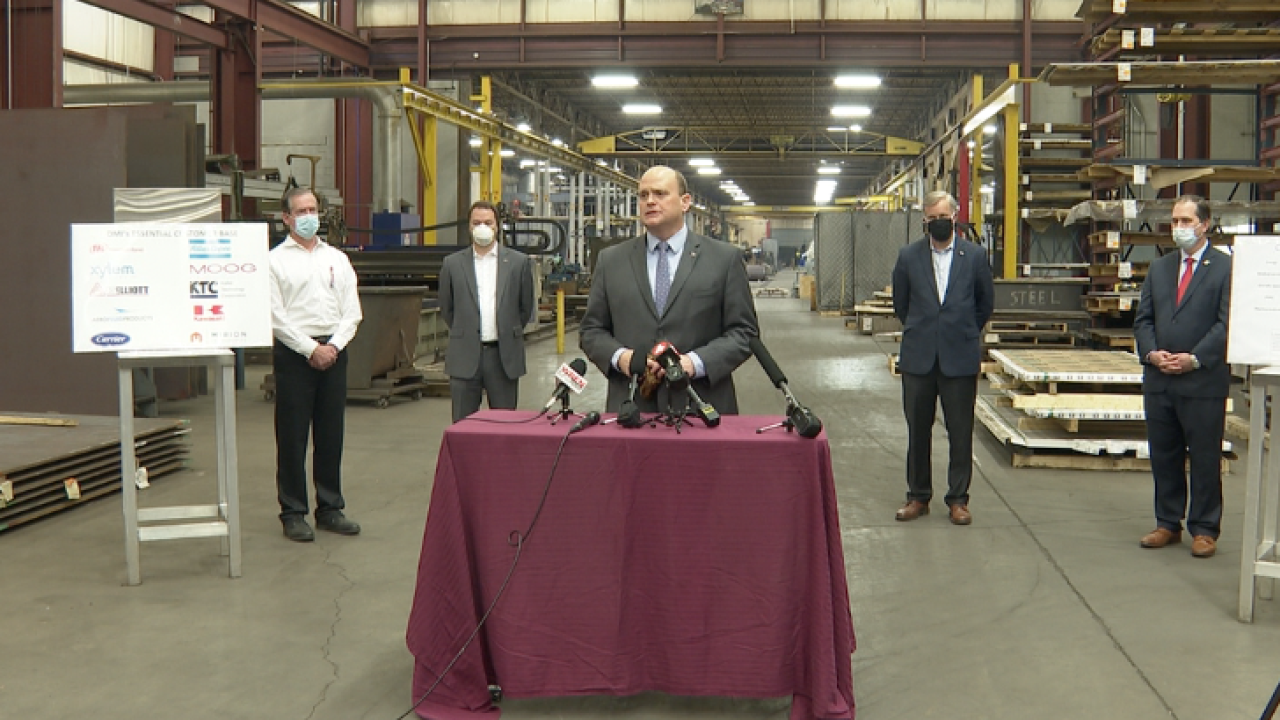 It’s an economic crisis that could pale in comparison to the health crisis.

“Don’t move the goalpost. Let us get back to work to control our own destinies,” Reed said during a stop in Lockport Tuesday.

Reed said the net is too wide for a regional reopening. He believes it should be broken down even further. “Are the people of the City of Buffalo going to say it’s ok to shutdown because Jamestown has seen an outbreak? I think we can do better than that as elected officials,” said Reed.

New York was already billions in debt prior to the pandemic. A statewide shutdown increased it to a $15 billion deficit.

Cuomo said the state needs $61 billion in federal aid, or cuts to hospitals, education, and local governments would occur.

So, we asked Reed what he’s doing to make sure New York is represented in the next stimulus package.

He said COVID-19 funding isn’t meant to solve a pre-existing budget problem, and said Cuomo allocated the first round of funds to areas other than what the aid was intended for.

Reed also said the package should require it go directly to local governments instead of allowing state control.

“We need a “maintenance of effort” provision of government which means when we give that local aid to local governments, the state governments have to keep their hands off that money,” Reed said.

In a statement, a spokesman for the Governor said "We don't know what he's talking about, but Representative Reed should do his job and help the teachers, police, firefighters and front line medical workers in his district and work to secure federal funding for state and local governments. As the Governor said today, we need at least $61 billion in federal support to avoid making significant cuts in funding to schools, local governments and hospitals. For that to happen, we need members of Congress to close the pork barrel buffet and put politics aside, and deliver critical funding to the state and hard-working New Yorkers."