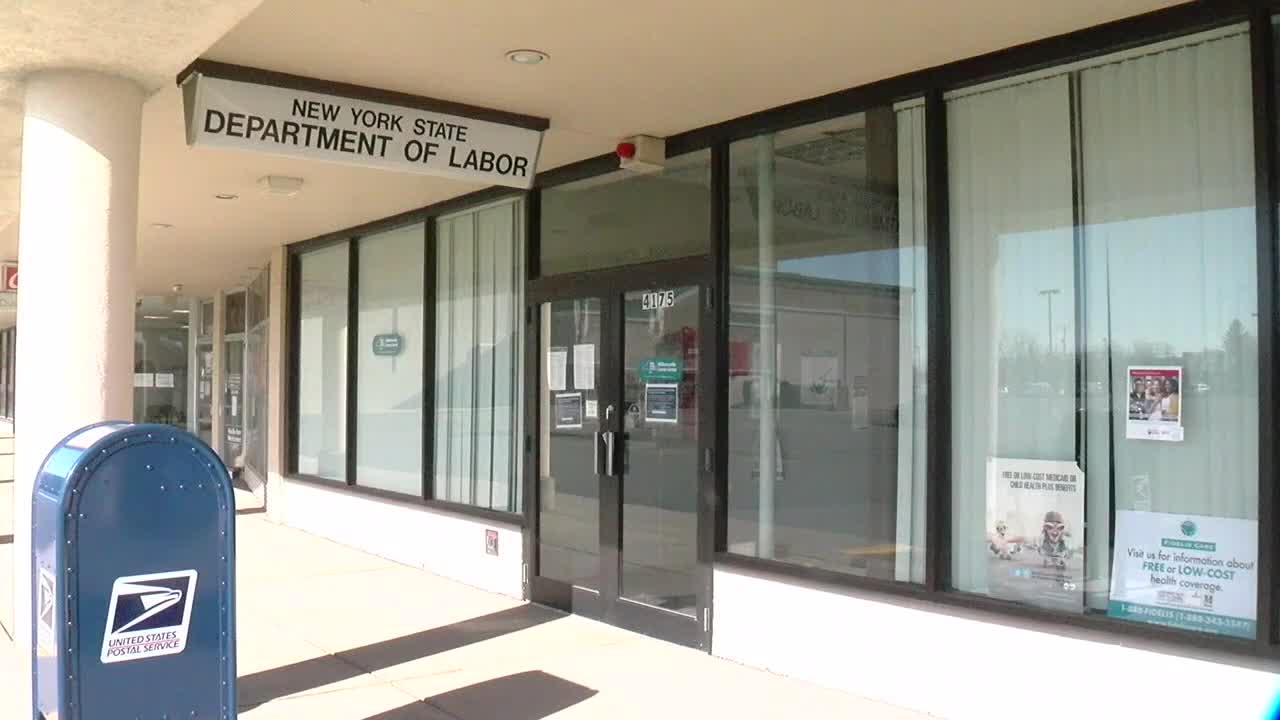 A Niagara Falls woman waited on hold with the unemployment line for nearly 12 hours, but never got through to a person. 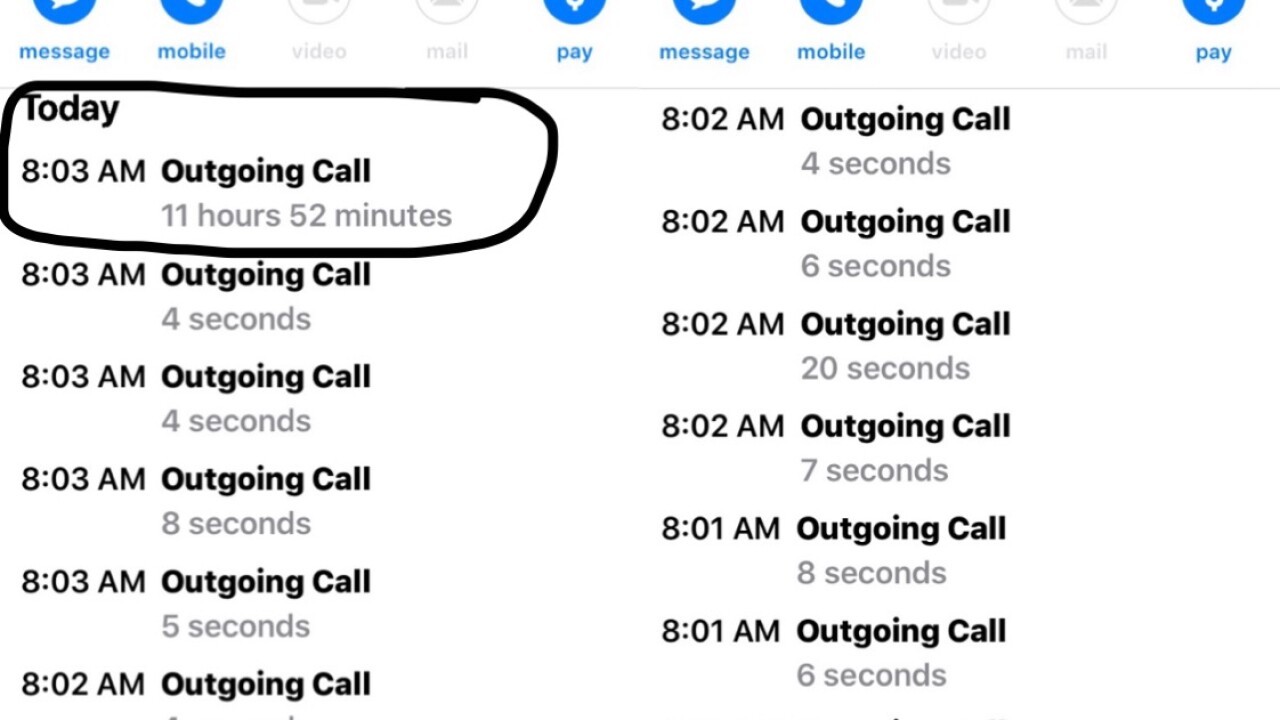 BUFFALO, N.Y. (WKBW) — Many Western New Yorkers have reached out to 7 Eyewitness News after facing issues with the unemployment system. Mary Jo Metro-Diehl of Niagara Falls is one of them. She was laid off nearly a month ago. Since then, she has repeatedly called the New York State unemployment assistance line.

When she finally got through, she was put on hold for the entire day. Eleven hours and 52 minutes to be exact. She never spoke to a person because the office eventually closed for the day at 7:30.

"I walked around with the phone for 12 hours," Metro-Diehl said.

Now she does not know what to do. Her unemployment claim has been processed, and she was told she'd start receiving the money this past Monday. Every time she tries to claim her benefits online, however, she hits a wall in the system saying she has to call the assistance line. When she calls the assistance line, she can not get through.

"This is absolutely ridiculous for this to be happening," she said.

7 Eyewitness News wanted to help her. The Department of Labor is in touch with 7 Eyewitness and says it's looking into Metro-Diehl's situation.

On Wednesday, State Senator Rob Ortt and others called on the Department of Labor to fix the system.

Ortt said in the beginning technology was the biggest issue, but that has improved. The state teamed up with google to expand its servers.

He said the bigger issue now is manpower, saying there's not enough people to take calls like Metro-Diehl's. He recommended that people running into roadblocks reach out to their state representatives.

Ortt said the average call back time from the Department of Labor is two weeks, but that's too long for many in Metro-Diehl's shoes.

"I'm a single mother, I've been employed for over 20 years," she said. "I mean what are we supposed to do.