Viewers ask: 'Why aren't my unemployment benefits being paid?' 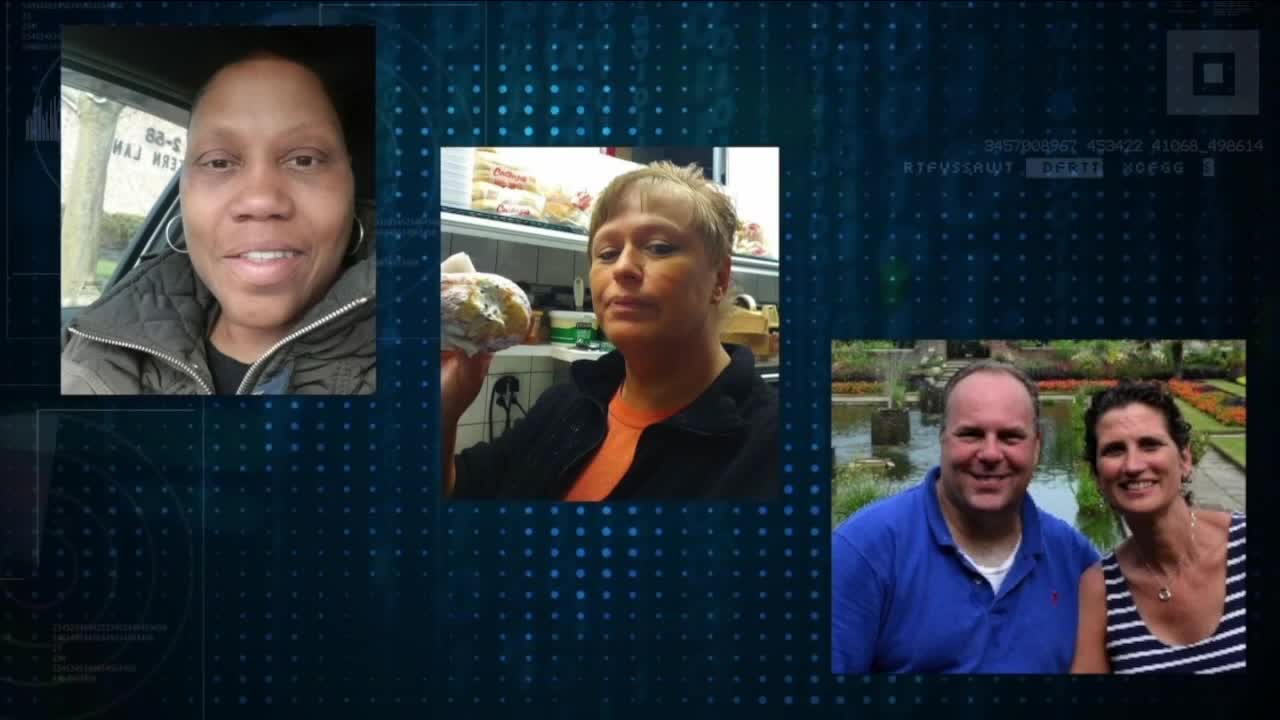 Viewers ask: "Why are my unemployment benefits not being paid? 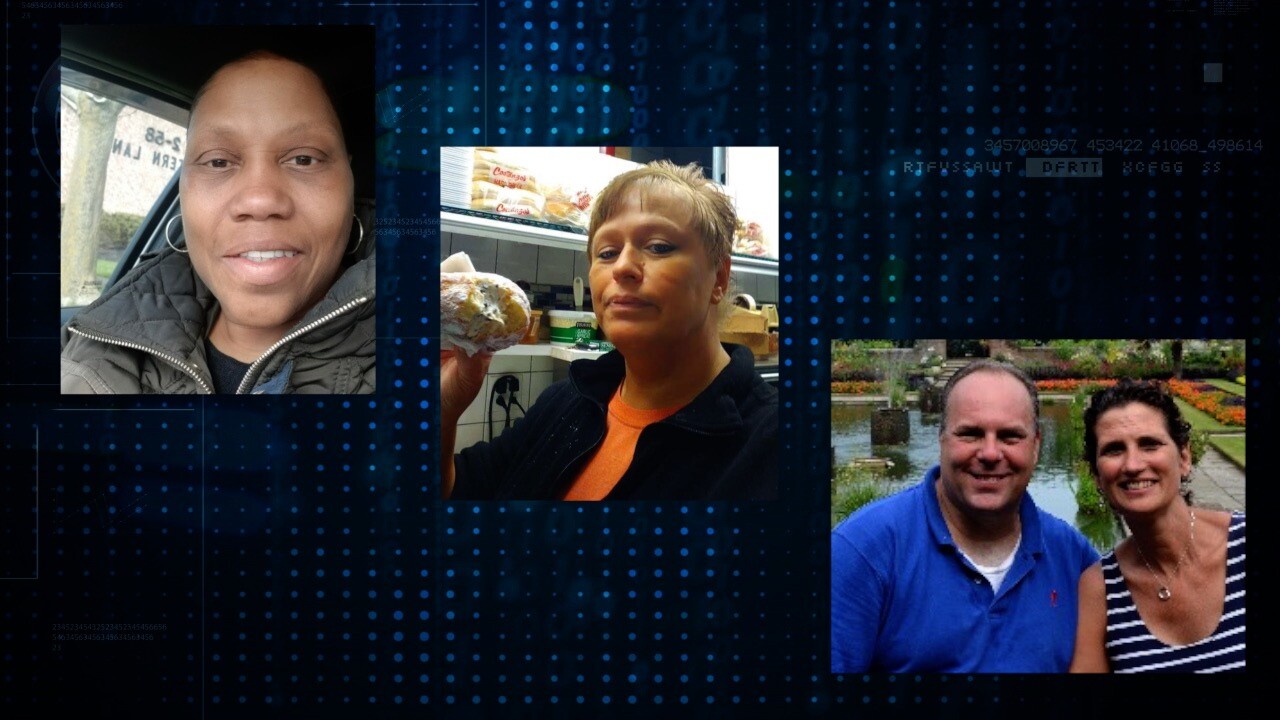 BUFFALO, N.Y. (WKBW-TV) — 7 Eyewitness News continues to get phone calls and emails from viewers about the problems they are having in getting their unemployment benefits. The news department even got a call from a Long Island resident, who saw our stories posted online, and was desperate for help.

One group of people who are particularly frustrated are individuals who had claims approved with a 'pending' status. Reporter Ed Reilly spoke with three people who are now facing financial stress:

-Jacqueline Nichols is a bus driver who started receiving her unemployment benefits after school shut down in March. However, the payments stopped a month ago and the Buffalo woman cannot get in touch with anyone at the NYS Department of Labor to find out why.

-Alfreda Heath worked in a Buffalo deli before the public health emergency. She got a letter saying she was approved for benefits. However, 9-weeks after she stopped working, the money has still not come in.

-Richard Carpenter, from Long Island, lost his job before the pandemic in February. His unemployment claim was 'pending,' but he has heard nothing about it since. Carpenter's wife is dealing with breast cancer and he is so upset that he contacted 7 Eyewitness News for help, even though Ch7 is on the opposite end of the state.

The NYS Department of Labor said it would look into each of these situations and others that 7 Eyewitness News provided information on. It also sent the following information about the situation:

Statement:
NYS Labor Commissioner Roberta Reardon
“No one could have predicted the wave of unemployment applications that crashed over the United States because of the COVID-19 pandemic, and every state is struggling — but New York has moved faster than any other state to address our backlog and get money into New Yorkers’ hands. To date, we have paid out over $10 billion dollars during this crisis, compared to just $2.1 billion in total last year. Those claims that have been outstanding for weeks are ones that we simply cannot process — we have already attempted to contact all of these New Yorkers, and we will continue to try get in touch with everyone who applied so we can connect them with the benefits they are eligible for.”

On Background:
Every claim is unique and without being able to look at each one individually, it is difficult to determine what may be holding them up.
Over the weekend, the Department of Labor analyzed the outcome of applications that were filed on or before April 22nd in an effort to quantify the size of the unemployment benefit backlog.
The numbers for applications submitted pre-4/22 are as follows:
1,194,933: paid
20,801: Not Paid – Need Certification
7,580: Not Paid – Partial Claims missing Information Needed to Process

This analysis found that 7,580 applications filed before that date had not been processed. The DOL is unable to process these applications because they either contained incorrect or missing information, are duplicates, or had been abandoned by the claimant.

The Department of Labor has attempted to contact all of these New Yorkers and will continue trying to reach them to complete their application or close out their claim.

Last week we announced that more than 330,000 New Yorkers have been approved for the Pandemic Unemployment Assistance (PUA) Program, which provides unemployment benefits to individuals who do not qualify for traditional unemployment insurance, despite initial cumbersome guidelines from the Federal government.

We have also:
Waived the unemployment benefit waiting week
Built and rolled out a new online application backed by Google Cloud technology in just a matter of weeks
Launched proactive communication efforts to ensure New Yorker complete Federally-required certifications and know the status of their claim
Surged from 400 DOL representatives answering phones and processing applications to up to 3,100 representatives
Made over 700,000 proactive calls to New Yorkers and proactively emailed hundreds of thousands of applicants with information about applying for PUA
Increased the number of servers supporting the DOL website from 4 to over 60