Mother of three has been waiting nearly seven weeks for unemployment 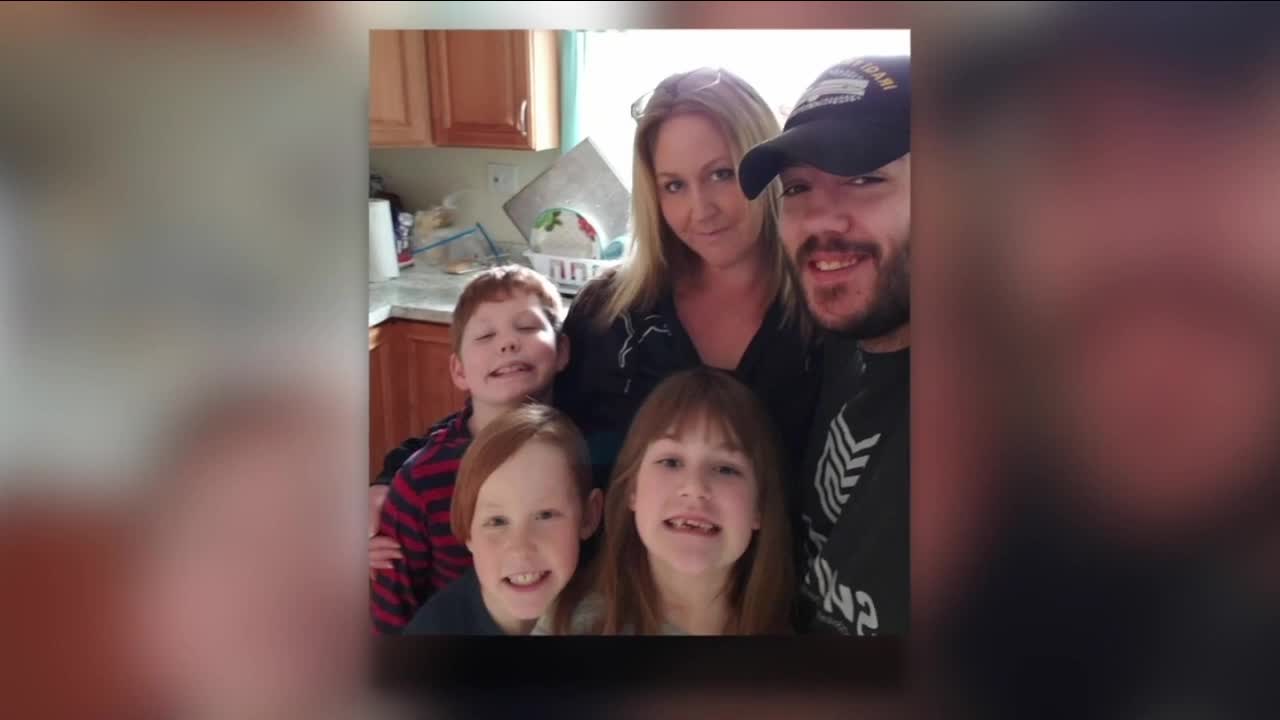 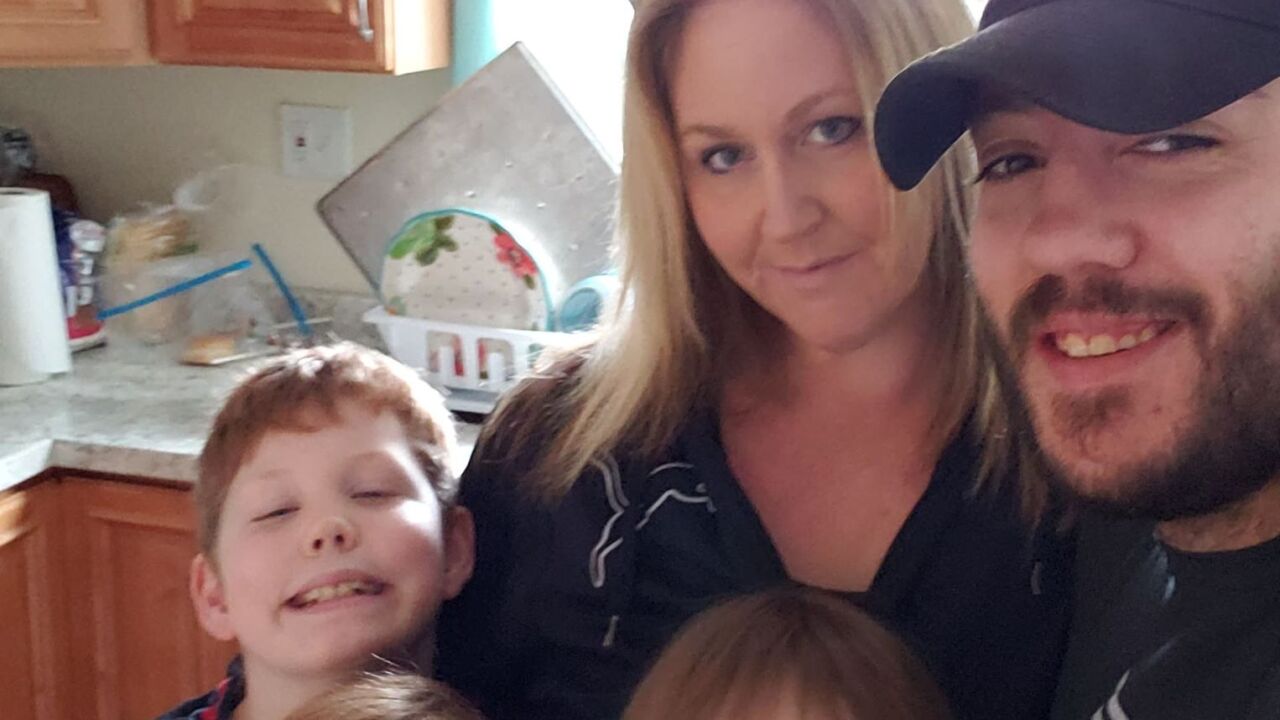 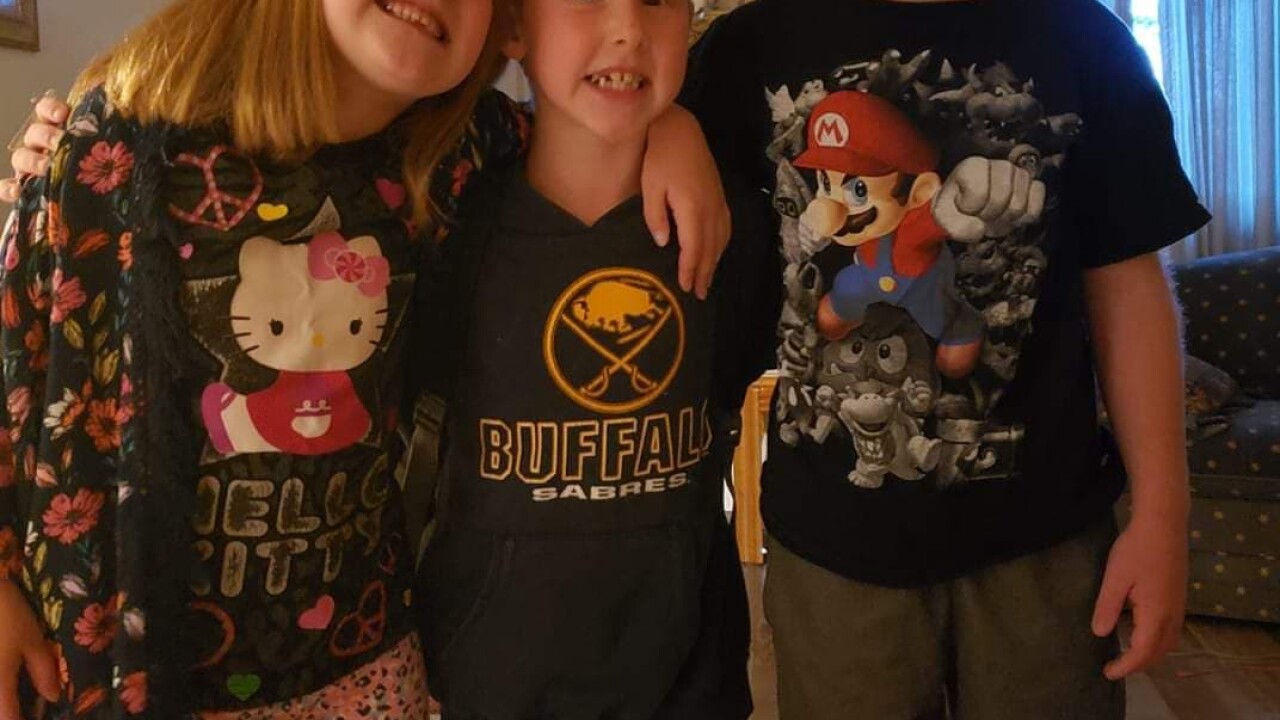 “The bills. They don't stop accumulating,” Himan said, “You can only be patient for so long when there’s nothing coming into your household… Your children don’t understand. They’re looking for you to provide for them.”

Himan applied for unemployment on March 16th. Her claim is still pending. She has three mouths to feed with no income. Her husband is also recently out of a job.

“I have a ten-year-old son. He is autistic. He's in special classes, but he is amazing. Then I have an 8-year-old son who struggles with ADHD, and a 7-year-old daughter who has ADHD,” Himan said.

Himan said she has called the Department of Labor 3,000 to 4,000 times. She has spent days on hold unable to get through. She also reached out on Facebook and Twitter.

She has even reached out to Governor Cuomo's office. Himan has also contacted Senator Mike Razenhofer and Assemblyman Steve Hawley.

7 Eyewitness News reached out to both the Senator and the Assemblyman. Assemblyman Hawley told us late on Friday that he will be stepping in to help.

“She can give me a call on my cell phone. She can call me any time. And we will be very happy to talk to her and do everything we can,” said Hawley.

7 Eyewitness News has also emailed and called the Department of Labor on Himan's behalf. The woman on the phone said someone would eventually be in touch.