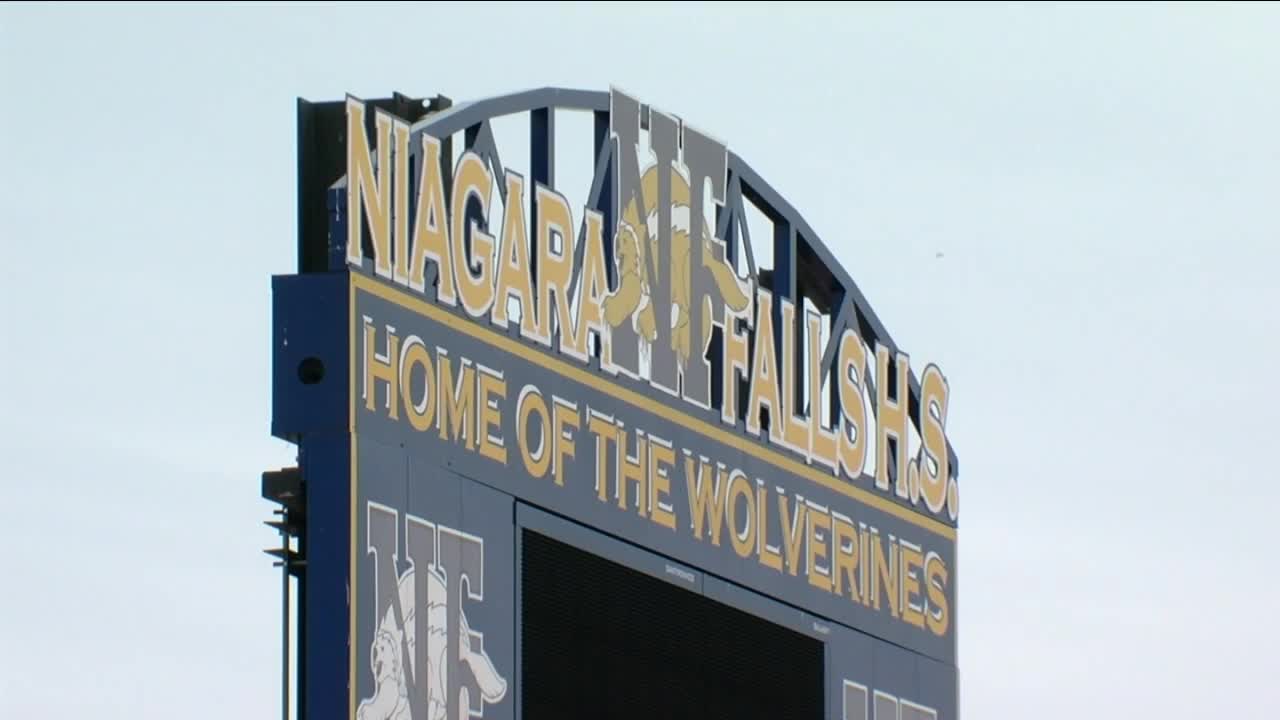 A class-action lawsuit has been filed in New York State Supreme Court on behalf of thousands of senior, student-athletes claiming New York State's prohibition against fall, high school football is discriminatory, and prevents college prospects from being scouted for scholarships. 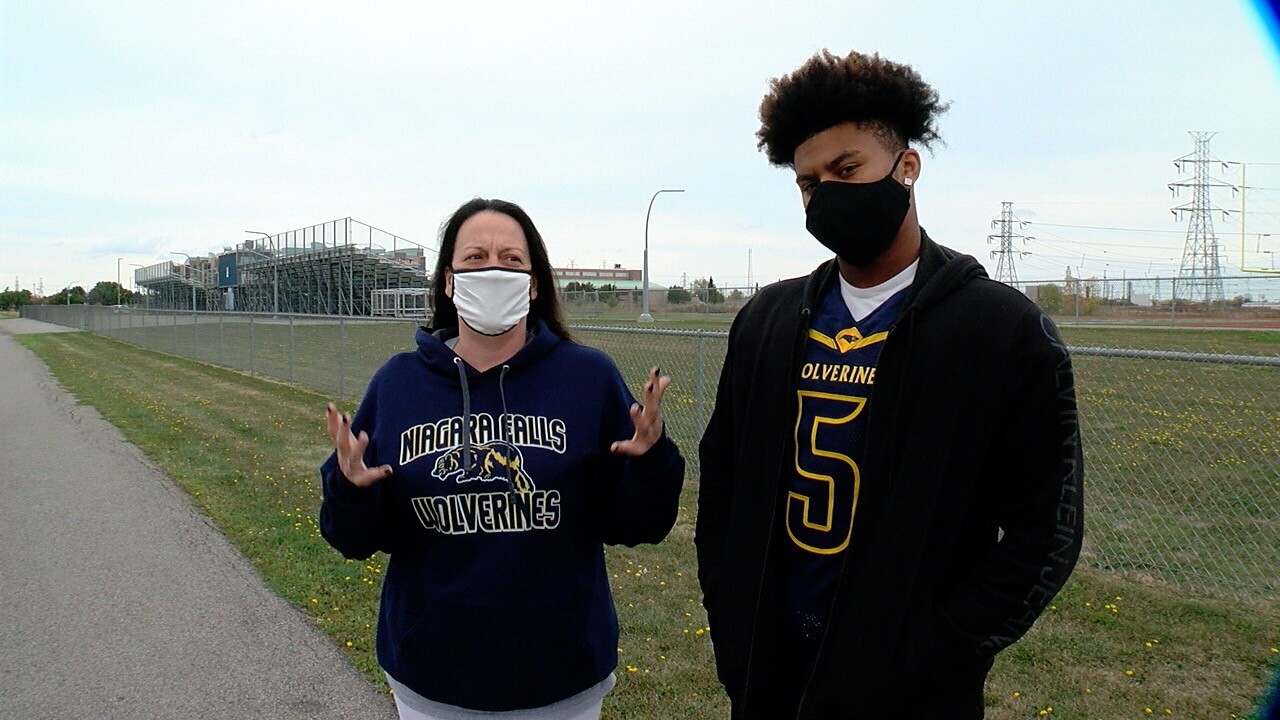 Humphrey filed the lawsuit, along with others, in hopes of getting high school football restarted by the end of October.

Her son, Justin Humphrey-Goldsmith, is the star quarterback for the Niagara Falls High School varsity football team. In 2019, Justin set a new school record for passing and touchdowns. He was hoping for a chance to play with a Division 1 school.

COVID-19 changed that as Justin is now unable to show college scouts his abilities on the field as the restriction against high school football remains in effect throughout NYS.

"I was disappointed. I was really looking into it because I thought I was going to get a big scholarship," said the discouraged senior quarterback.

Attorney James Mermigis told reporter Ed Reilly that he is seeking an injunction so football can resume. The attorney said the lawsuit names Governor Andrew Cuomo, the NYS Health Department, and several others as defendants.

Mermigas said 36 other states are allowing high school football during the fall - including New Jersey and Pennsylvania. In addition, the attorney said football players are being discriminated against because other fall sports, like soccer and field hockey, are able to continue.

"One is allowed to play their full sport and possibly get a field hockey scholarship, or soccer scholarship, but football players are not allowed to," said Mermigis, who said the policy of no high school football is a violation of the New York State Constitution that prohibits unequal treatment.