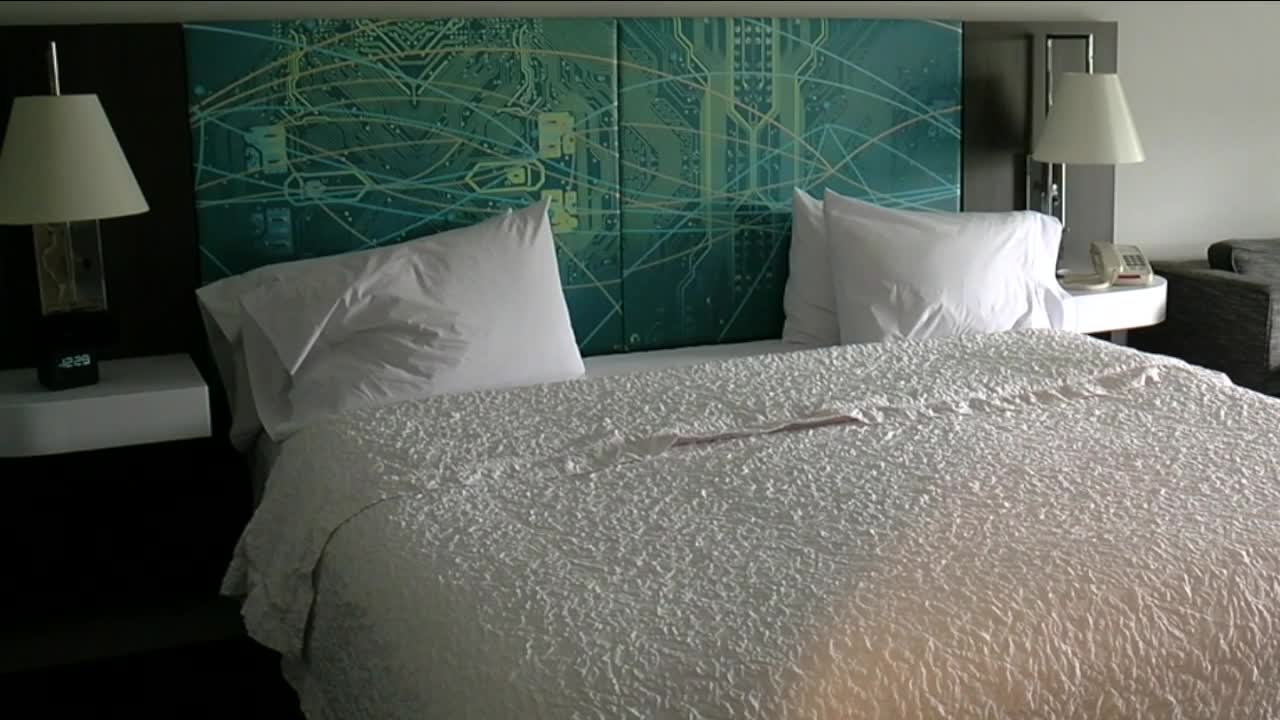 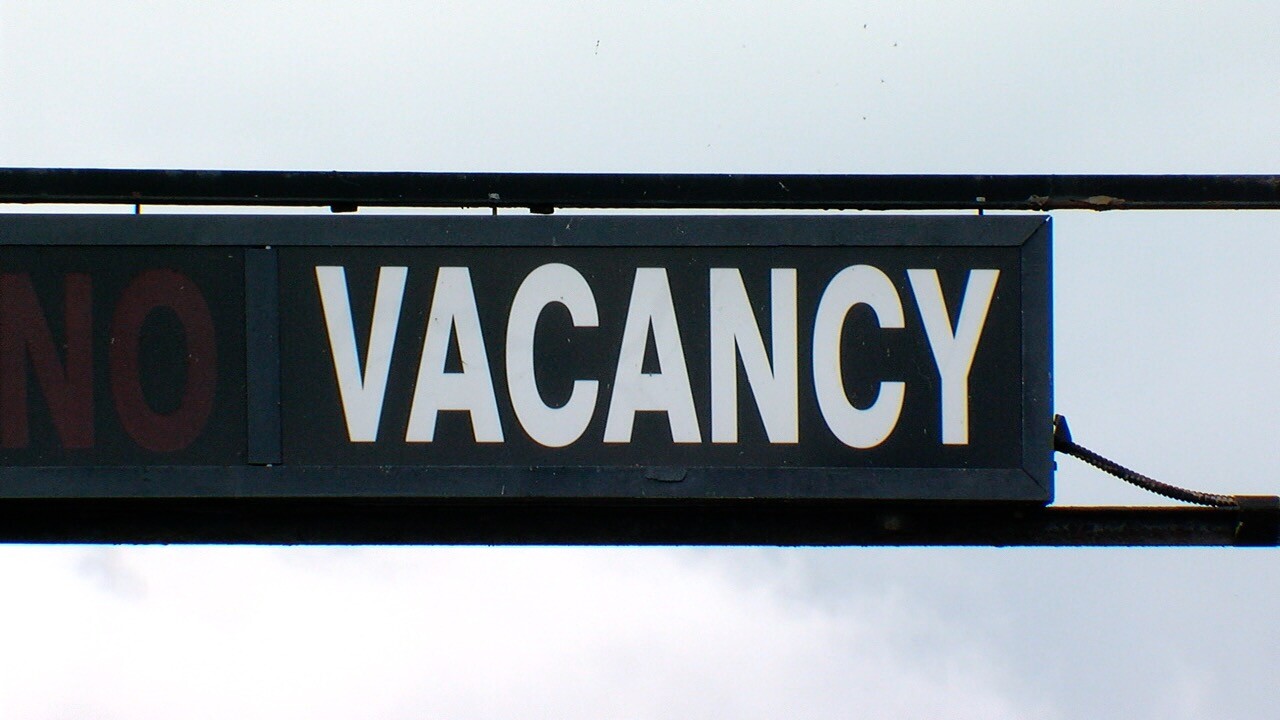 HAMBURG, N.Y. (WKBW-TV) — The pandemic has been very hard on many industries but it is devastating hospitality and tourism businesses.

"I am definitely concerned. Through the month of August, our hotel occupancy is down 48% and our hotel revenues are down 58%," said Parick Kaler, president/CEO of Visit Buffalo Niagara. "We know that we have lost 41% of our overall tourism base here in Erie County since the pandemic."

The American Hotel & Lodging Association is begging Congress for financial help so hotels can survive. Without it, the association said 74% of surveyed hotels will lay off more employees. And 2/3 of hotel owners say they won't survive another six months.

"We are worried because we just got out of the peak season and are getting into the slow season. During peak season, we did slow season numbers. So, we are really not sure what is going to happen going forward," explained James Burke, director of operations for Buffalo-area Hampton Inns.

"There will be hotels, even chain hotels, like Hamptons and things like that, that will not survive this," said Burke.

7 Eyewitness News talked with hotel owner Ramesh Patel about the crisis. Patel owns eleven hotels across WNY and Bradford, PA as part of Rosewood Hotels LLC. Those include five Hampton Inns, four Holiday Inns, a LaQuinta, and the Red Carpet Inn by the Bills Stadium in Orchard Park.

Patel said occupancy dropped from 70% before the pandemic hit, down to around 30%. When levels get to 20%, he has to think seriously about closing a location, such as the Red Carpet Inn.

In an effort to survive, Patel laid off 50% of his staff, including managers. As a result, Patel is helping run the front desk at the Red Carpet Inn with his son.

"I believe we are going to lose more than a million dollars revenue from each hotel," explained Patel.

Fans banned from attending Buffalo Bills games and the cancellation of events at the Hamburg Fairgrounds are adding to the problems.

Patel operates three hotels near the Bills Stadium that would normally be booked for football games and events like "Christmas in the Country" at the Fairgrounds.

Patel said he does not know how much longer he can go on without laying off more employees and closing some of his hotels. "We are having a very tough time surviving right now."

There was some good news.

During the warm summer months, Niagara Falls hotels did better than anticipated as people responded to Destination Niagara USA's promotion of "Wide Open Spaces" and "Adventures Abound" in Niagara County.

"In Niagara County, we are shining a little brighter light on this story," said Percy.

However, with things turning colder and the border to Canada closed for the upcoming Canadian Thanksgiving holiday, Canadian shoppers will not be booking hotels for their WNY shopping trips this year - like they have in years past.

"We love our Canadian shoppers where they come over and stay in our hotels," added Percy.

Percy said he would not be surprised to see the border remain closed to non-essential traffic until the end of the year.