Have opinions on Buffalo Public Schools reopening plan? Parent groups want to hear from you. 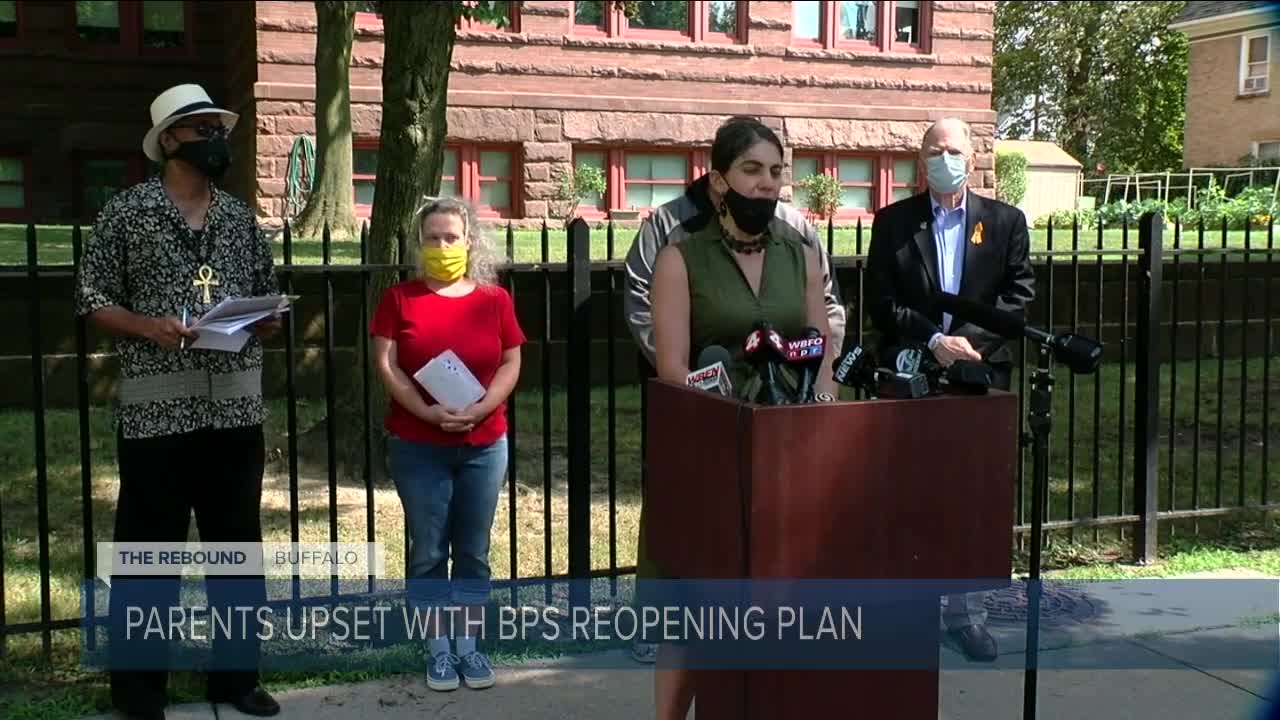 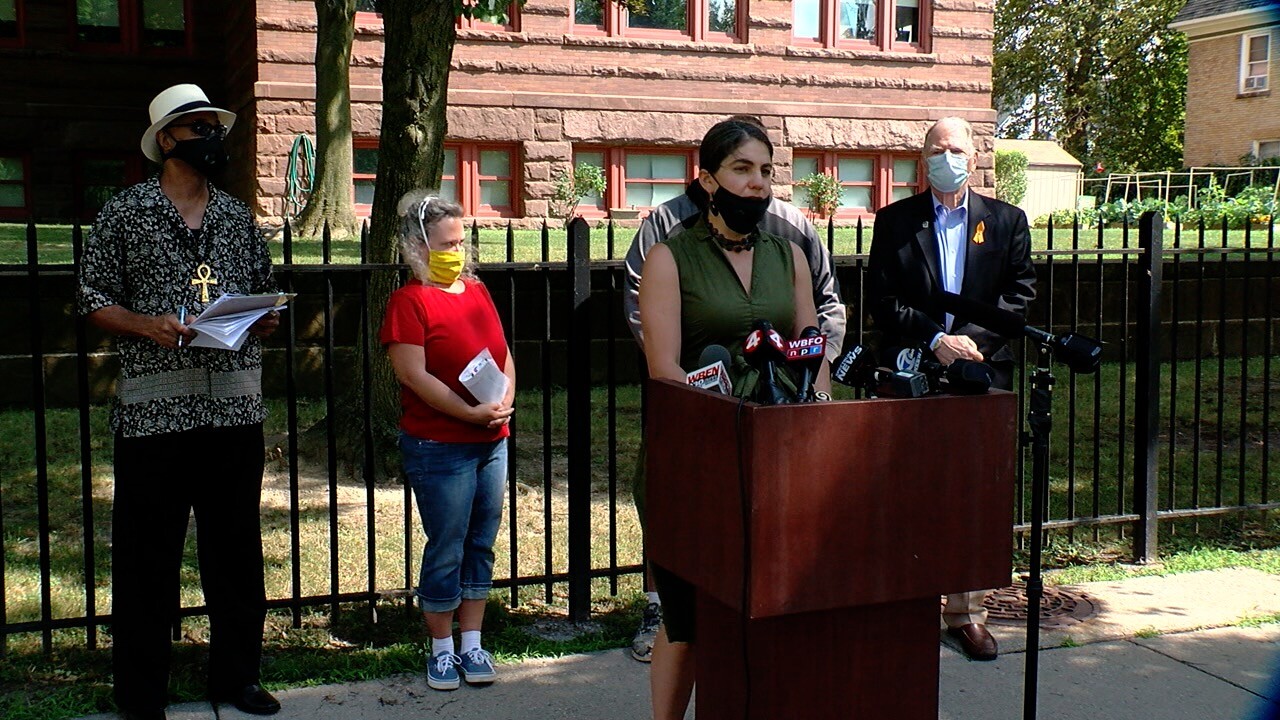 DPCC will be holding three sessions through its Facebook Page:

The sessions will take place on the following dates and times:
Monday August 3 at 5 p.m.
Wednesday August 5 at 1 p.m.
Friday August 7 at 10 a.m.

During a morning press conference in front of Lafayette High School, several parent groups, including the District Parent Coordinating Council (DPCC), expressed their disappointment with the reopening plan because they believe it did not contain "meaningful engagement" of students, parents, caregivers and the community.

The groups said they were given assurances in early June that the reopening plan would include extensive feedback from all those connected to the schools - but those plans failed to materialize as expected. They are also concerned with a number of appendices added by BPS Superintendent Dr. Kriner Cash - including one suggesting a phased-reopening of schools.

"We never had conversations about those pieces. I am certainly open to thinking about that, but what does it mean for families?," added Jessica Bauer Walker, president of the BPS Community Health Worker Parent Association.

Those concerned parent groups are now calling on the Buffalo Public School District to promise in writing, within 48 hours, that it will allow more community input into the development of the reopening plan.

"These are our concerns as parents and to make sure we get a commitment from the district that parents' voices will be heard," Jessica Bauer Walker told BPS Chief of Staff Dr. Darren Brown-Hall.

Dr. Brown-Hall attended to the press conference to emphasize that the reopening plan is a working draft that is subject to more revision. He promised that the district will be holding public input sessions to refine the plan. Those sessions are still being scheduled.

"After you have the document, and you spent time reading it and reviewing it, let us know what concerns you have," explained Dr. Brown-Hall.

The school district insisted that it did try to incorporate input but the time element to prepare the reopening document was complicated by NYS's slow response in getting guidelines ready.