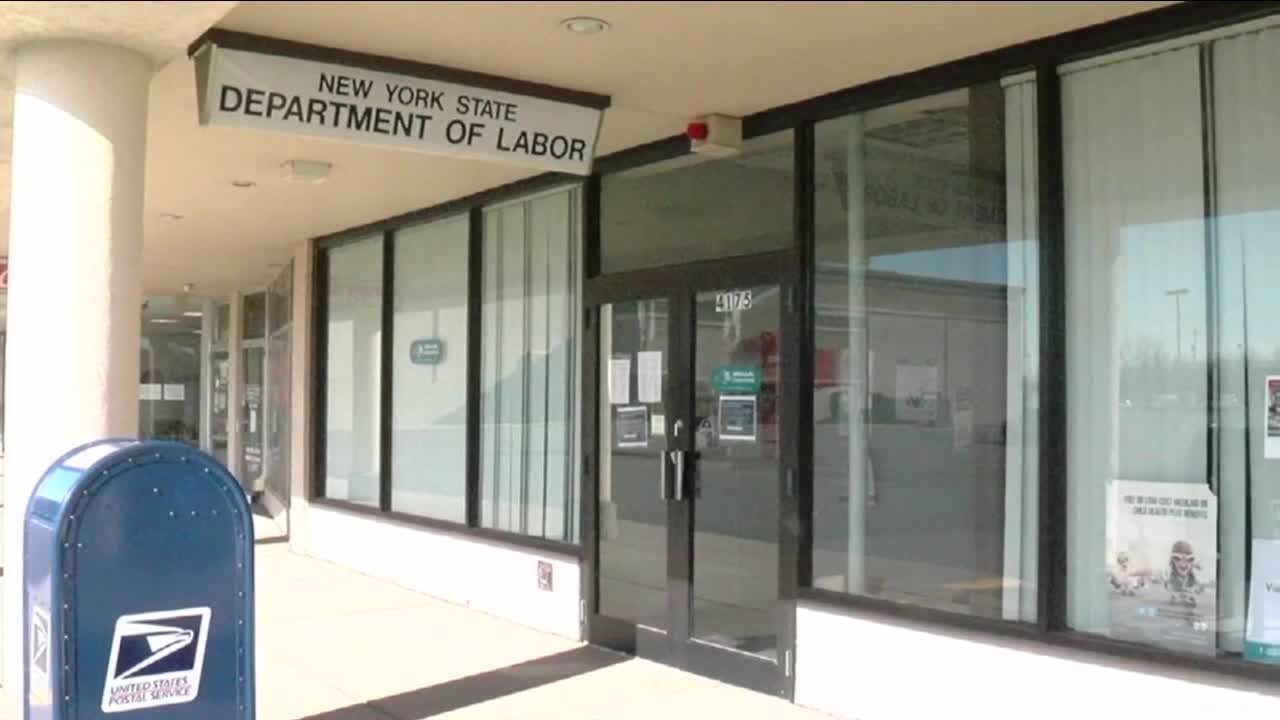 Commissioner Roberta Reardon spoke about the Department of Labor's efforts during the pandemic and addressed concerns and issues. 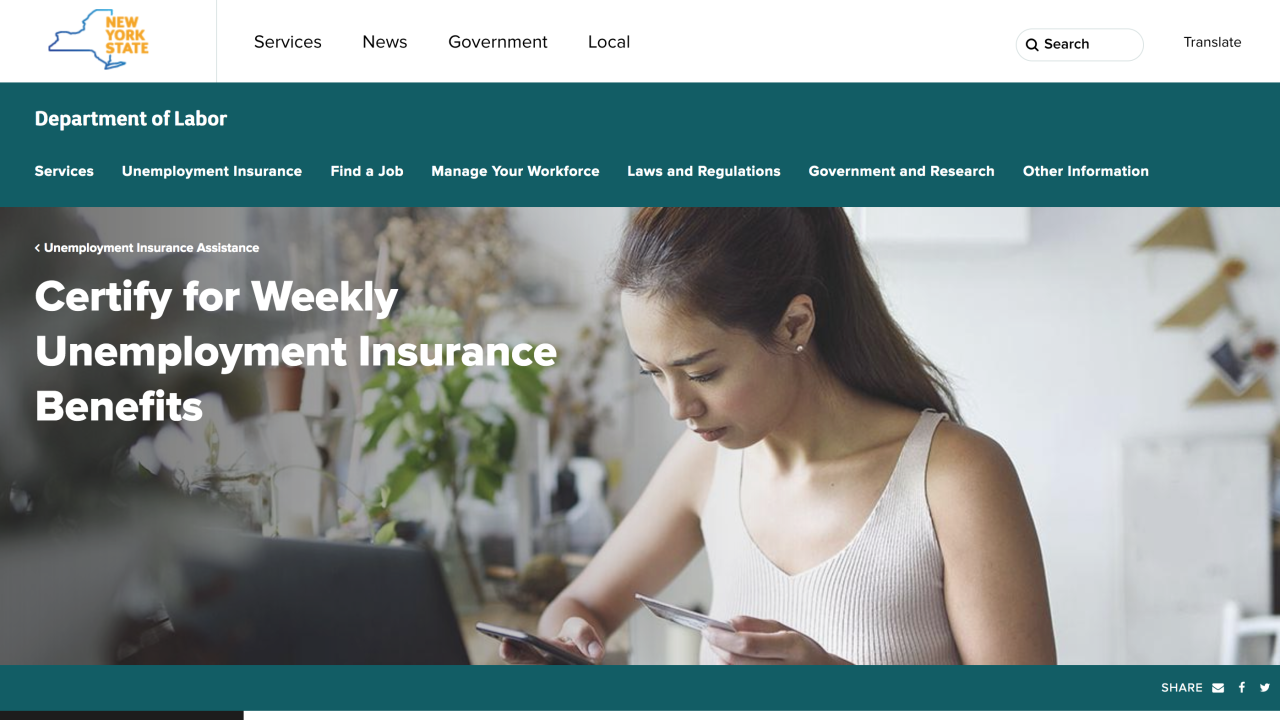 BUFFALO, N.Y. (WKBW) — In the last six weeks, more than three billion dollars has been distributed to one-and-a-half million New Yorkers, according to NYS Department of Labor Commissioner Roberta Reardon.

“This crisis is unprecedented,” Reardon said. She continued, “We will continue to throw everything including the kitchen sink at upgrading our systems and processing application.”

But over the last month – it was story after story of frustrations with the Department of Labor and unemployment.

“I don’t understand how everyone’s information is all over the place,” Buffalo area mother of two, Brittani, said.

During a Wednesday conference call, Reardon said she understands the anxiety and that the department is working to the best of its ability.

“I know as with all aspects of coronavirus. The needs are immense and immediate. But so are our actions,” Reardon said.

Call volume has dropped from 1,000,000 calls a day to about 600,000 with more than 3,000 staffers working the phones. When asked about New Yorkers waiting weeks for a callback, Reardon said there are a number of issues: wrong numbers, multiple claims filed and missing information from the employer.

“The message I really want all New Yorkers to know is they will be made whole to the day that they were severed from work. And we will make sure that you get the money that is owed,” Reardon said.

As for those unemployment insurance claimants who have received someone else’s information – Reardon says 114 people – they know of are impacted, which is nearly 3 times what was originally thought. The mail sorting machine that caused the issue, out of commission. Anyone on that mailing date will receive free credit monitoring and identify theft protection.

“This is unacceptable in any time. This is never a good thing. But we are always prepared if there is some kind of breach,” Reardon said.

After analyzing 1,000,000 claims, Reardon says the main reason for partial claims is a missing federal employer ID number on the application also known as FEIN. She says it significantly slows down the process and ordered this directive.