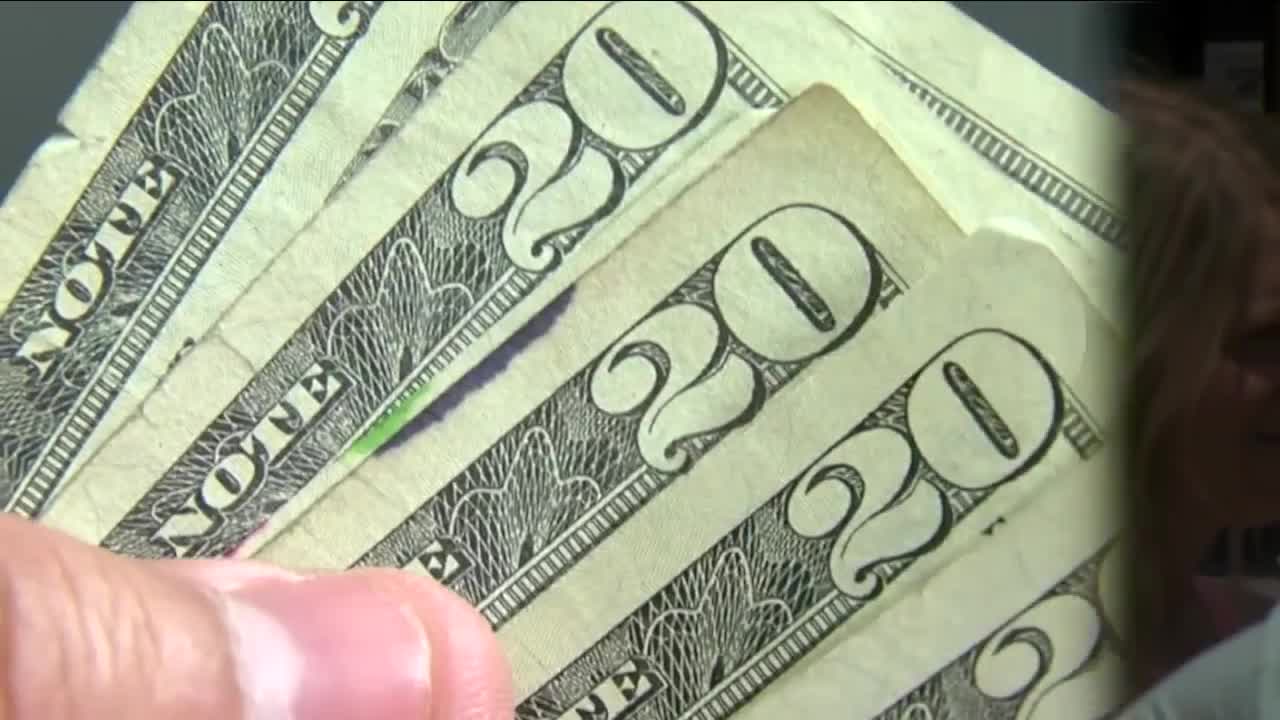 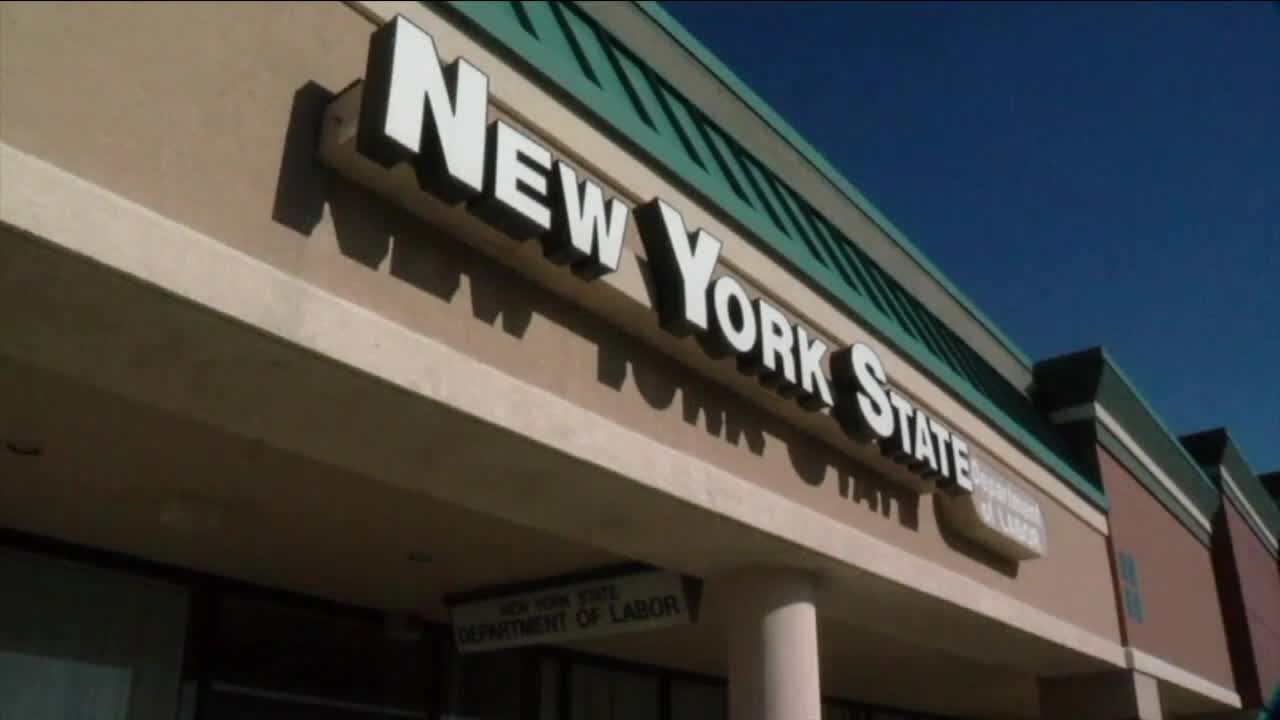 ALBANY, N.Y. (WKBW) — More than 1.6 million New Yorkers have received Unemployment benefits. Since the pandemic began, the New York State Labor Department says it’s granted almost three times what it paid out in 2019. In the past five days, the department provided more than $1 billion in benefits bringing the total up to $5.8 billion.

“That’s a heartbreakingly high number,” Commissioner Roberta Reardon said over a conference call with reporters on Wednesday afternoon. But Commissioner Reardon acknowledges her department has more work to do.

On Wednesday, Reardon made an announcement on a new “streamlined process” hoping to get 470,000 New Yorkers a combined $480 million in full benefits. It’s for those who missed certification in weeks prior. Starting next week, instead of having to call, the Labor Department will email a form to fill out to those with missing certifications.

“No one should miss out on their benefits because of red tape,” Reardon said.

On the call, a question about the state’s backlog was asked.

Commissioner Reardon answered in part: “Pending applications is not— it can actually be a misleading number because it’s a floating number. There’s lots of problem with these numbers.“

Reardon says there’s a variety factors as to why she won’t release a number including duplication of claims, people going back to work and not certifying and federal regulation issues with PUA.

“We are working to make sure everyone is made whole a soon as possible,” she said.

The Labor Department’s call center has seen a 1,600% increase in call volume, according to Reardon. When it comes to issues getting in contact over the phone with the department, she suggests using the two-way online communication instead.

“If they have a 2-way communication set up with their account, they can certainly send us a communication and someone will respond,” she said.

And as countless Western New Yorkers wait – some since the beginning of March -- the question remains: When will these benefits come?

Reardon says it differs based on the complexity of the claim, but did not give a specific timeline.

“There are a number of reasons as to why some take longer than others,” Reardon said. She continued, “And I know everybody thinks that their claim looks the same as everybody else’s — believe me — they are not.”

Another tool by the department comes in the form of a fact sheet. Reardon says this sheet will detail the reasons why a claim may still be pending. That sheet is expected to be released Thursday.