Cuomo under fire for response 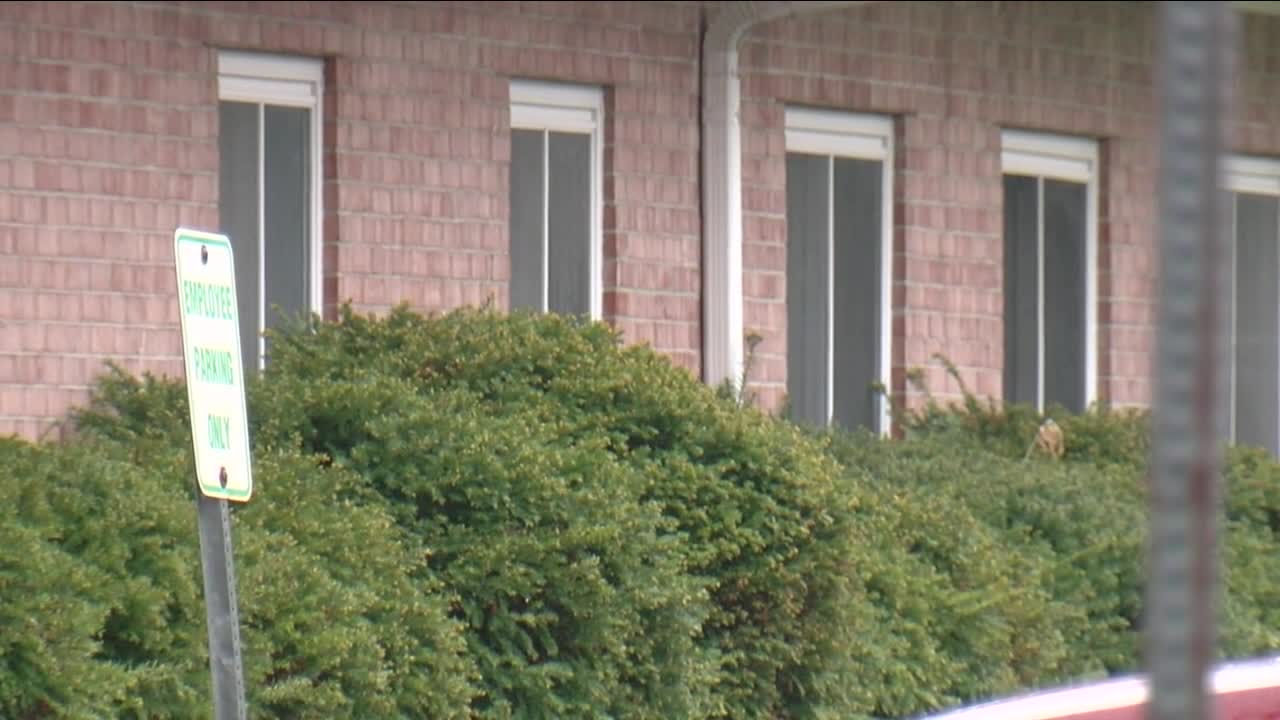 As of Saturday, there were 21 deaths from COVID-19 at Newfane Rehab and Health Care Center.

BUFFALO, N.Y. (WKBW) — As of Saturday, there were 21 deaths from COVID-19 at Newfane Rehab and Health Care Center.

Gary Lickfeld was one of them.

Jill Sawyer said her dad was a South Buffalo native and former Erie County Sheriff's Deputy. But after Newfane Rehab became a hotspot for COVID-19, he died just a day after she learned he had contracted the virus.

“It was just a death sentence,” Sawyer said. “It spread so quickly…He went very, very fast.”

She does not blame the nursing home or its staff, but rather Gov. Andrew M. Cuomo’s controversial order that mandated New York nursing homes had to accept COVID-19 patients being discharged by local hospitals.

“I just feel like the state set these poor facilities up to completely get ravaged by COVID,” Sawyer said.

The governor has since reversed the policy, and Cuomo aide Richard Azzopardi released a statement saying, “Once again, this nursing home directive was based on CDC guidelines and is virtually identical to several other states and the clear policy is if a nursing home does not have the facilities, the staff nor the protective equipment to care for a resident, they must transfer them to a place that can—period. Throughout this pandemic, we have offered assistance in transporting, access to more than 95,000 volunteers to address staffing issues -- which 400 of 600 nursing homes in the state used -- and shipped more than 4 million pieces of protective equipment to nursing homes. ”

But it may be too late for Newfane Rehab.

“It's way too late,” said Sawyer, who lives in Indiana. “I feel like I'm in Indiana sitting back and watching the Titanic sink.”

Sawyer says staffers at Newfane Rehab told her the virus first came from a hospital patient who was admitted to the nursing home. She said staffers also told her that as of last monday, there were only five patients who did not have the virus.

Those figures are unverified, as the state health department, which is investigating the nursing home, is still not releasing the number of positive COVID-19 nursing home cases to the public.

Health Department spokesman Jeffrey Hammond released a statement saying, “The Department of Health conducted an unannounced COVID-19 focus onsite inspection on May 8 at Newfane Rehabilitation and Health Care Center, which included DOH employees testing staff and residents to help protect this vulnerable population. The Department will continue to investigate conditions at all nursing homes throughout the state in order to protect the health, well-being and privacy of the residents who call these facilities home.”

Newfane Rehab has an overall rating of 3 out of 5 stars by the federal government.

Maximus Healthcare Group, which owns 11 nursing homes in New York, Florida, North Carolina and Indiana, released a statement saying, "All residents and staff have been tested for COVID-19….Our staff have been trained in the policies of the facility regarding use of personal protective equipment and infection control policies...Many of our staff and residents are on the road to recovery." Click here to read the full statement.

“I assure you it's real, and it's taking people much before they should have been taken,” Sawyer said. “My father was only 70 years old. Ye,s he had Parkinson's, but he was still living a good life and shuffling around and calling me 20 times a day. And now my phone won't ring anymore.”