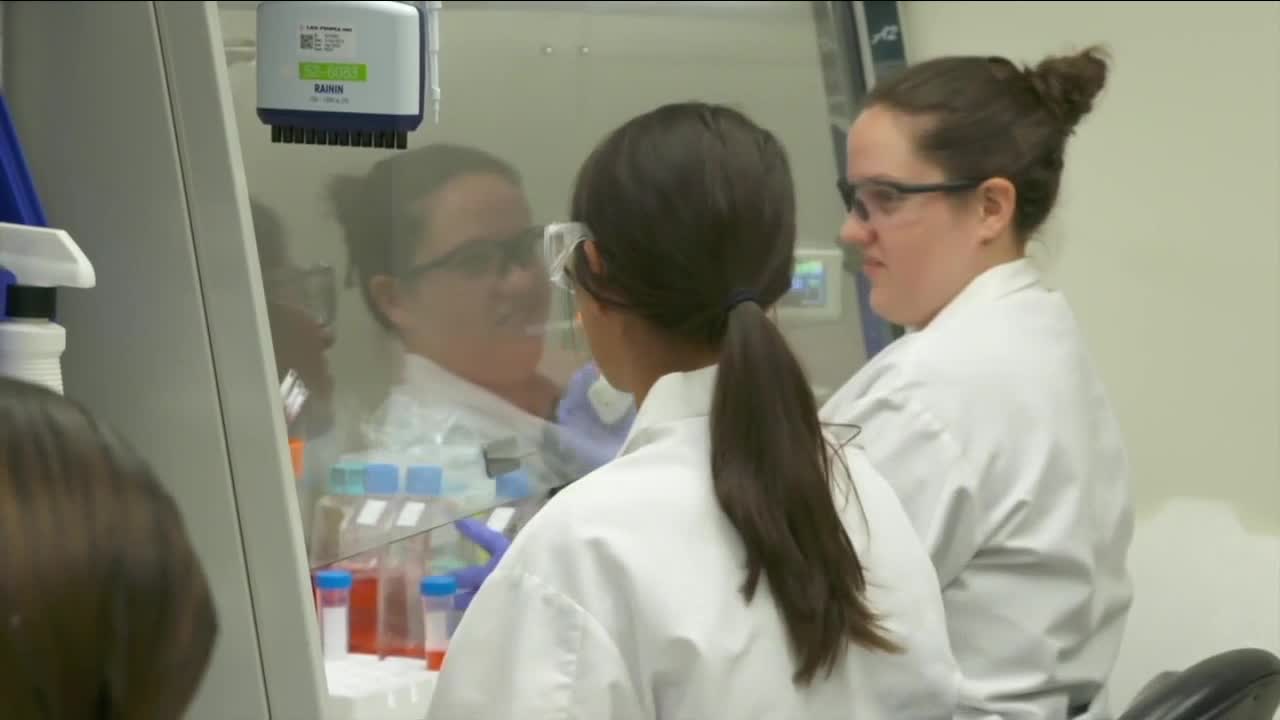 How western New York was able to identify 521 tracers in 24 hours. It’s an about face from just 24 hours ago.

“We’d need an additional 352,” Cuomo said Sunday on the number of contact tracers still needed for western New York to reach that metric.

In addition, counties actually needed more tracers than previously thought based on the region's high rate of infection. It’s something that wasn’t being considered until this weekend. “The 30 per 100K is the base. It’s not the limit,” explained Poloncarz. “So, we had to identify more, to the point where I said to my staff if we have to, I’m going to sign up and become a contact tracer.”

Lieutenant Governor Kathy Hochul heads the western New York region’s rebound. She said employees from other county departments were identified as tracers in a matter of hours.

Tracers are entirely up to county leaders. So, why wasn’t some of this handled sooner? Niagara County Legislative Chair Rebecca Wydysh said in her case, it was.

“I had already been in discussions with the Sheriff a week or two back, and it just a matter of nailing down the list of who was going to take that training," she said.

With the tracers in place, western New York was given the green light to begin phase one of its reopen on May 18.