Businesses required to fill out safety plan in order to reopen, local law enforcement to enforce 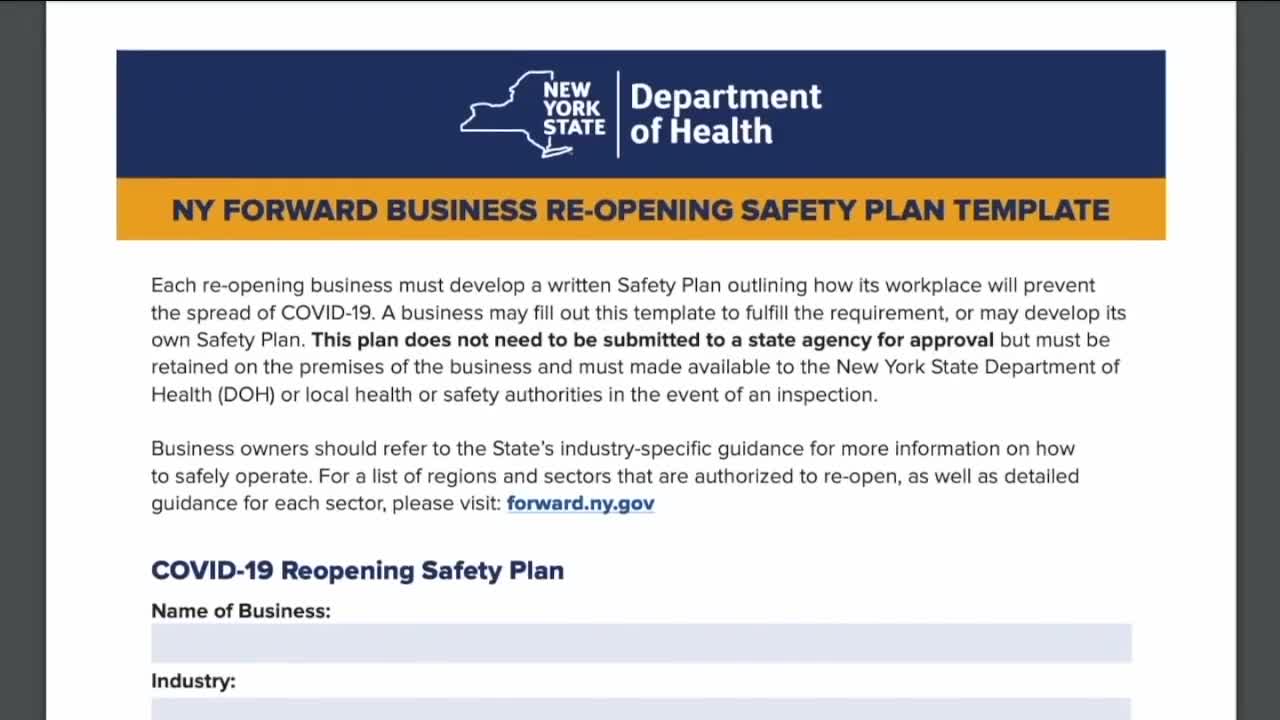 Businesses opening on Tuesday in Phase One are required to have a safety plan on site, but the plan does not have to be submitted to the state. 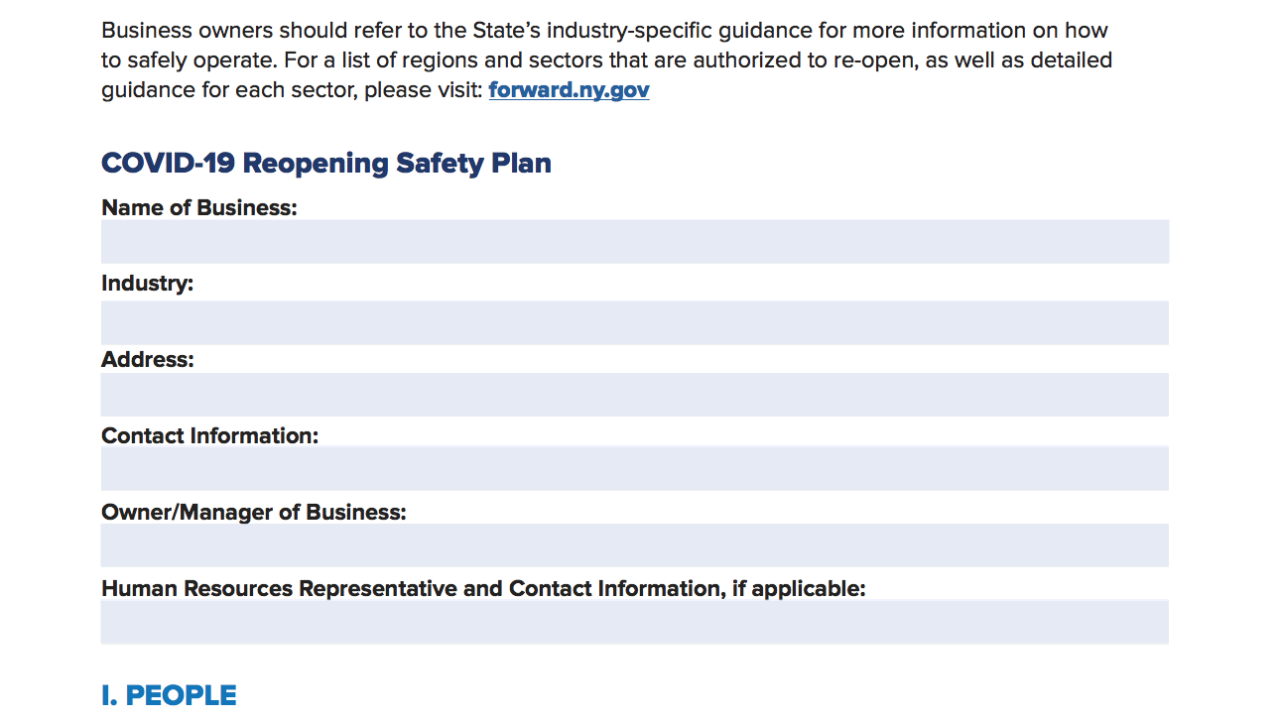 BUFFALO, N.Y. (WKBW) — Businesses opening on Tuesday in Phase One, and all businesses in New York State, are required to have a re-opening safety plan on site. The plan, however, does not have to be submitted to the state for approval.

"After those educational pieces the businesses have complied," he said.

He said the county only penalized one business during the shutdown, a video game store in the Dunkirk Fredonia area.

"We had several complaints, the deputies and police departments had gone there several times," he said. "So finally, we did get that cease and desist order."

Niagara County Acting Sheriff Michael Filecetti said the county has not had to penalize any businesses during the shutdown. It takes the same actions Wendel described in Chautauqua County.

In Buffalo, Mayor Byron Brown said the city shut down a church not following the PAUSE order. Buffalo and Erie County are prepared to use law enforcement if necessary.

County officials add that the state health department and New York State Liquor Authority can shut down restaurants and bars if necessary.

The Coppola Firm has been working with businesses on plans, and said communicating the plan to employees is keys. The firm said that businesses don't have to use the template on the state's site, as long as their plan is similar.

Businesses also have to read guidelines for their industry and submit a confirmation form.