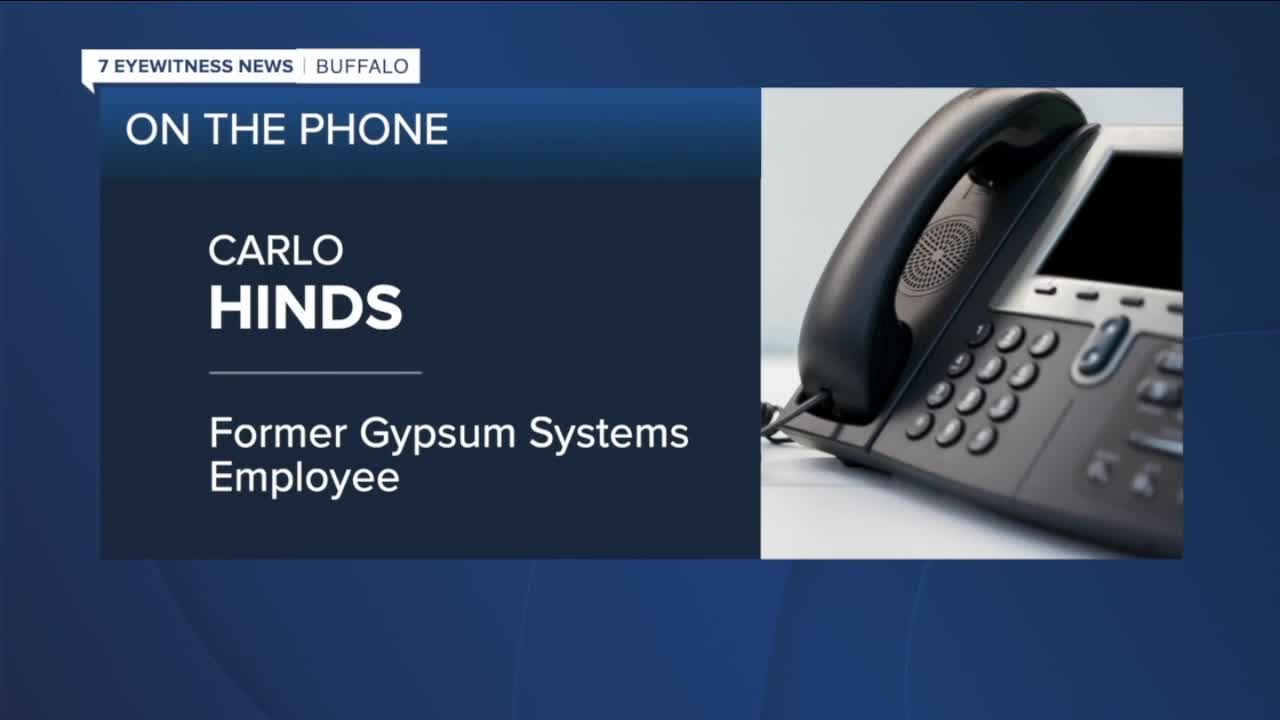 Gypsum Systems is being taken to court by a former carpenter who alleges racism, discrimination, and retaliation. The case is headed to trial. 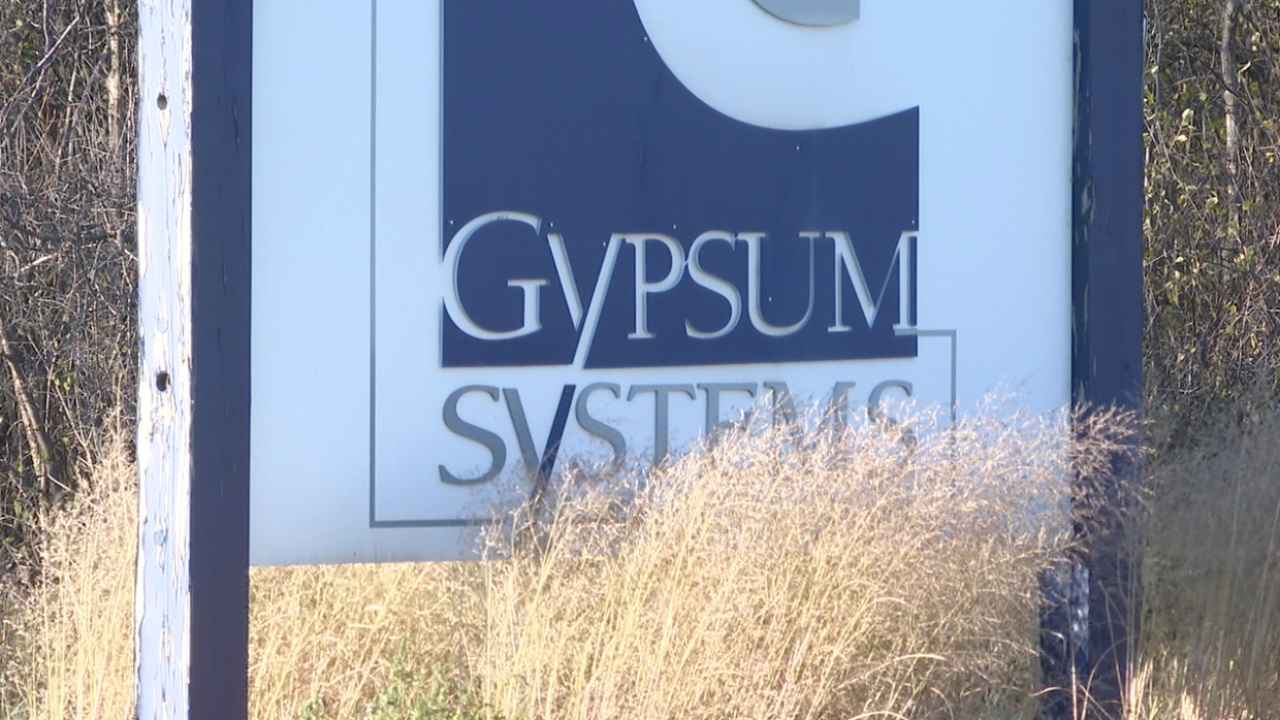 ELMA, N.Y. (WKBW) — A Buffalo carpenter is taking his former employee to court, alleging racism, discrimination, and retaliation against him.

These were all allegations an investigator with the New York State Division of Human Rights found enough evidence to support to put the matter in front of a judge.

Carlo Hinds started working at Gypsum Systems out of Elma in 2017, he worked there for two years and said he wasn’t paid the same as his white counterparts or afforded the same opportunities to advance.

“The racism was alway there from when I initially started and honestly got worse over time,” he said.

When that state investigator looked at the hiring records for Gypsum carpenter in that year, they showed 87.5% of people making more than $15/hr were white, and only 12.5% were Black.

They also showed those making less than $15/hr 66.7% were Black compared to 11.1% white, Asian, and Hispanic at the lower rate.

Hinds tells 7 Eyewitness News there are no minorities in leadership roles throughout the company.

A company that does work for some of the most prominent businesses throughout Western New York from ECMC to the Sabres to Shea's.

His legal complaint said he endured numerous encounters with his superiors and colleagues where they would utter racist remarks at him.

During a few encounters in 2018 with his Forman Michel Melber, Hinds said he was asked, “You’re from the suburbs, right? You lucky enough to get any white girls?” Or called “My ni**a” by the Forman.

Hinds said things got so bad he updated his resume and posted it on a job-searching engine to look for employment elsewhere, which he alleges was met with contempt by his Forman who discovered he was looking for work.

“The superintendent called me back and saying, ‘Hey mother-effer. Don’t think you’re getting another job without talking to me.’ Because he saw I had updated my resume.”

7 Eyewitness News reached out to Gypsum Systems numerous times over the course of October. We did not hear back.

But legal filings with the company’s response show Gypsum acknowledges some of these encounters did occur but claim they were not racist or intended to be racist.

Hinds credits their admission to his recordings of interactions with higher-ups. He was able to provide at least seven to the state over the course of its investigation.

“I just knew the moment I spoke up against this they would try to discredit what I was saying and make it seem as though I was making all this up,” he said. “So, I wanted to have hard-core evidence backing me up when I went and made all the statements and eventually took it to the ownership.”

The company superintendent was caught on one of these recordings calling another Black employee who complained about racism a “thug” and telling Hinds “everyone is a little bit racist”.

“Basically what he was trying to do is convince me to believe that everyone is racist and for me to be experiencing racism is no big deal because everybody is racist.”

“There are upstanders and bystanders. Most people are bystanders and many because they need a paycheck,” she began. “Carlo Hinds is smart, respectable, makes a very good witness. A jury would like him and believe him, in my opinion. I am proud to represent him as an upstander.”

Hinds filed for leave in May of 2019 after reporting the claims of racism to management, but when they would not provide him with paid leave over the course of its investigation he left the company and hired Korn shortly after.

“That not only happened to me, but it happened to other minorities there,” he said. “So, I just want to see change happen. And, I want to see, what I see as a wrong situation, corrected.”

The case is headed to trial. A date has not been set at this point.